Valid Updates > ENTERTAINMENT > Reality star, T-Boss apologizes to Davido for calling him out over his accusers’ arrest
Skip to content
550

Big Brother Naija season 2 reality star, Tokunbo Idowu popularly known as T-Boss apologized for calling Davido out after news went viral that he arrested ladies that falsely accused him of impregnating one of them.

T-boss has now tendered a heartfelt apology to the music star. She took to her Instagram to reveal she was misinformed about the whole situation and didn’t meant to target Davido intentionally.

“I made a mistake last week. I wasn’t properly informed about the whole situation, apparently i was only fed a distorted version of the story thereby making a misinformed conclusion and for that i sincerely apologize.”

“I apologize to those who were involved as it came off as if i was taking shots at you which i promise wasn’t the case at all. Once again, i was wrong and i am sorry.”

Recall Davido’s older brother, Adewale Adeleke also lashed T-Boss out for not minding her business and coming out to speak on what doesn’t concern her. 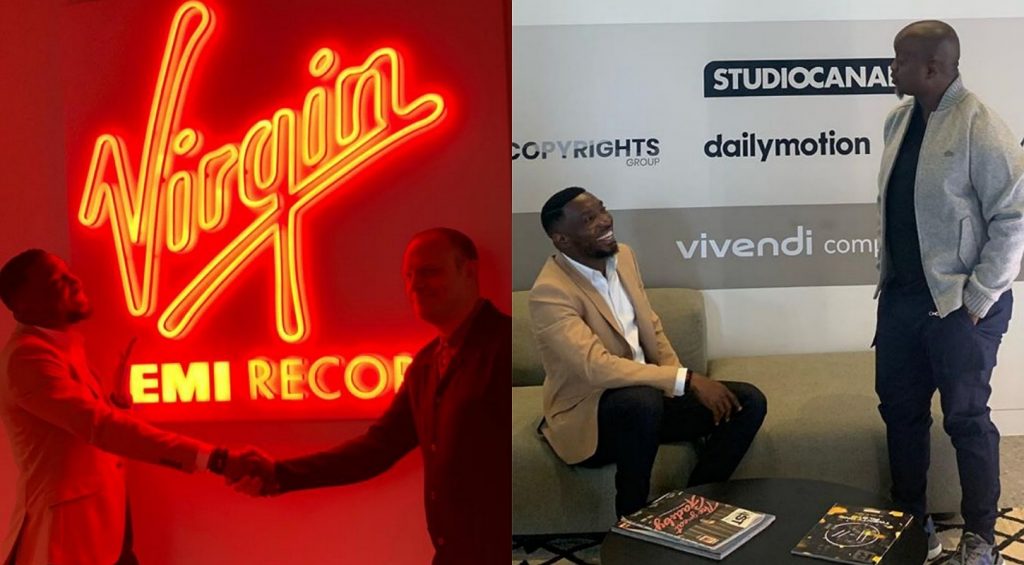