Delta born reality star, Omashola Kola Oburoh popularly known as Omashola calls out those who come to his social media inbox to threaten to kill themselves.

According to him, he understands what everyone is passing through but sending him direct messages saying they’ll commit suicide doesn’t sound normal.

This information was shared through his social media page to inform his followers and fans. He however said he may post most of those messages in order for his fans and followers to get the view of what he meant.

This is a technology company that has its functions solely to connect brands and individual to content creators, influencers and publishers around the world. 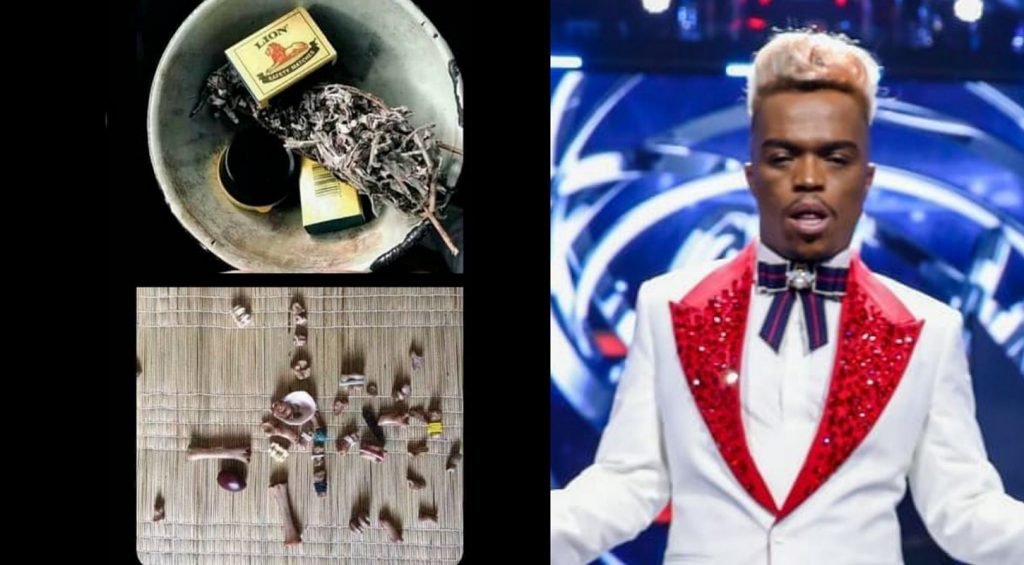