Valid Updates > ENTERTAINMENT > Rapper CDQ shades Teddy A, says he thought he would marry from Kardashian’s family with all his swag
Skip to content
1,885

In a photo Tope Adenibuyan also known as Teddy A shared on his social media page which showed him and his newly wedded wife, Bamike Olawunmi, CDQ was spotted with a demeaning comment in the section.

However, what the young man meant was that he thought Teddy A would have married for Kardashian’s family considering how he puts himself up with so much swag.

Meanwhile, neither Teddy A not Bam Bam responded to his comment but their fans came at CDQ as some many of them felt disappointed to see a prominent musician like him drop such a hazardous comment.

Recall Teddy A and Bam Bam tied the knot on Saturday, November, 16, 2019 in a star studded ceremony in Dubai. 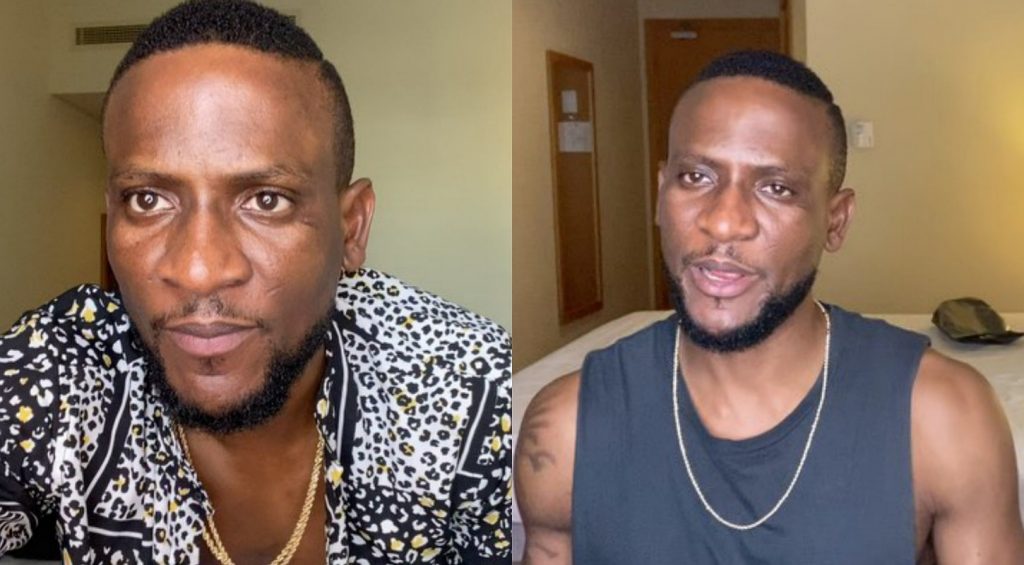