It was a cold night for the Big Brother Naija season 4 Pepper Dem housemates as Biggie shocked them with videos of their violations in the house.

At 10:30pm WAT, Monday, August 12, Biggie called the housemates in the lounge and played for them, video clips where most of them were seen violating the rules of Big Brother.

First was a video of Tacha exchanging words with Mike after the Saturday night party during which she threw tissue papers at Mike with the words “Do your worst”.

Then followed by a video where Mercy smashed OPPO cell phone given to them by Biggie to use take snapshots at the party. It was seen that Gedoni was taking picture/video of a drunk Diane when Mercy asked him to stop taking the pictures or she smashes the phone. Gedoni however, hands the phone over to Mercy and she smashed it.

The next video showed when Tacha was in an altercation with Omashola and some of the other housemates, during which she used vulgar language to fight back. Additionally, a new video where she and Joe were in attempt to physically harm each other.

Lastly, a video of Ike in an explosive and uncontrollable words exchange with Seyi. And during this time also he used a lot of vulgar language.

Big Brother therefore in a judgement, issued one strike to Ike, Tacha and Joe for finding them guilty of violating Big Brother’s rules. That’s to say, two more strikes from Tacha and Joe, disqualify them from the show. Ike got a 2nd strike because he had been striked initially with Omashola.

As usual, the viewers have something to say about this… Check their reactions below…

BBNaija 2019: Khafi might be sacked by UK police for her intimate relationship with Gedoni 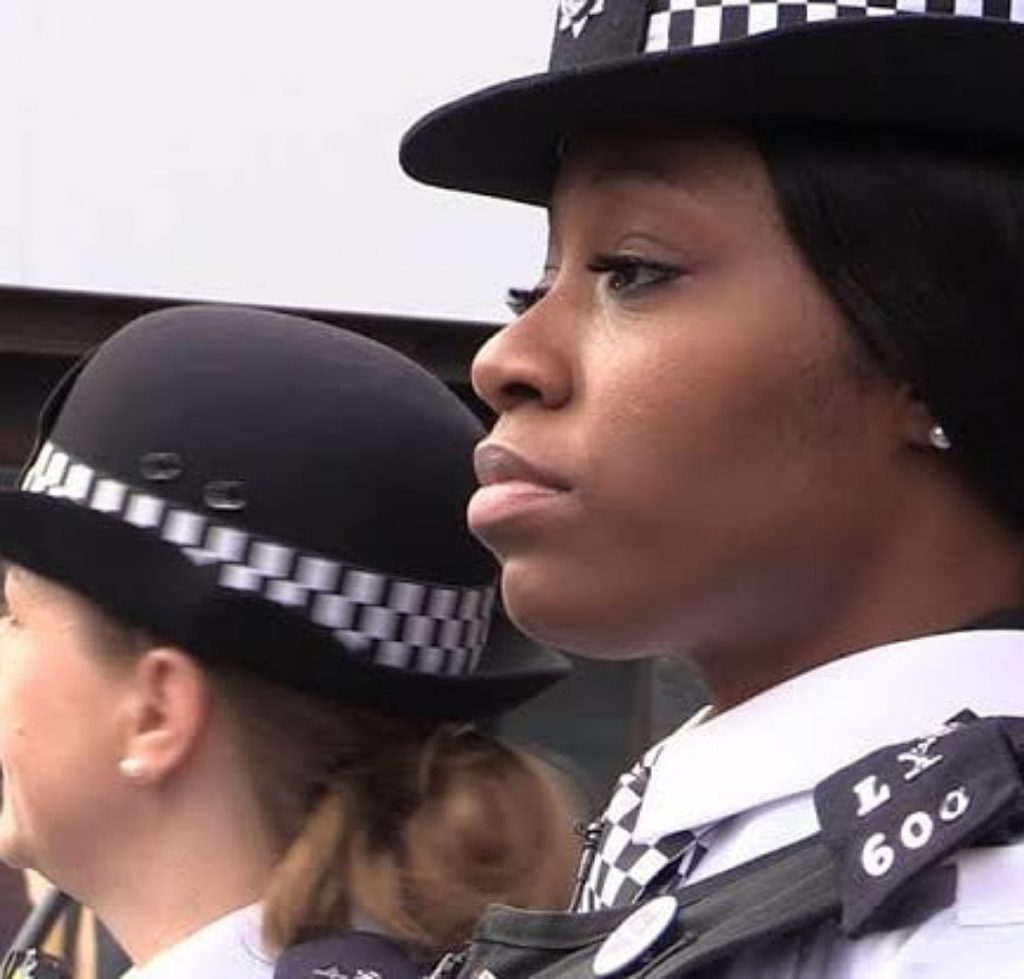