Valid Updates > ENTERTAINMENT > BBNaija 2019: Khafi might be sacked by UK police for her intimate relationship with Gedoni
Skip to content
499

The UK police has threatened to fire Big Brother Naija housemate, Khafi because of her intimate relationship with Gedoni on live television, The Sun reports.

Also, that Khafi went into the Big Brother house with no proper permission from the Police department. The Sun went ahead to state that UK policewoman and current Big Brother Naija housemate, Khafi is facing a sack threat.

Khafi has been constantly cuddling with her 31 year old reality show ‘boyfriend’, Ekpata Gedoni, which had led to several spread of viral videos of them in a sexual intercourse.

According to The Sun, Khafi is facing an investigation by the Met’s directorate of professional standards for going into the house without permission and engaging in constant intimate romps that are in public eye.

The lady who has received recognition for standing alongside Met commissioner, Cressida Dick to promote female and black recruitment in the Met Police Force is said to have outraged her colleagues who are furious that she thinks “she can just disobey orders, then, swan off the Africa and tarnish the reputation of the force.”

Reports also have it that Khafi went on an unpaid leave which was granted for a reason not related to being in the Big Brother house even after she was earlier refused permission to appear on the show.

Accrued to the above report, The Sun quoted a Met spokesman as saying: “The Met is aware that the officer has since appeared on the show without authority. The Directorate of Professional Standards has been informed and will be carrying out an investigation into the circumstances”.

The Met Police does not approve the officer’s appearance on the Big Brother Naija show. The spokesman continues by saying that, “all officers have a duty to behave with professionalism and in a manner that does not bring the Met into disrepute whether on or off duty. Those who do not behave professionally risk breaching police standards of professional behaviour, and may be dealt with by way of misconduct proceedings.”

This is however, clear that Khafi will be facing some punishment as soon as she gets back to her Met Police work as the department are waiting to sanction her for damaging the image of the Met.

Let’s wait and see what turns out. 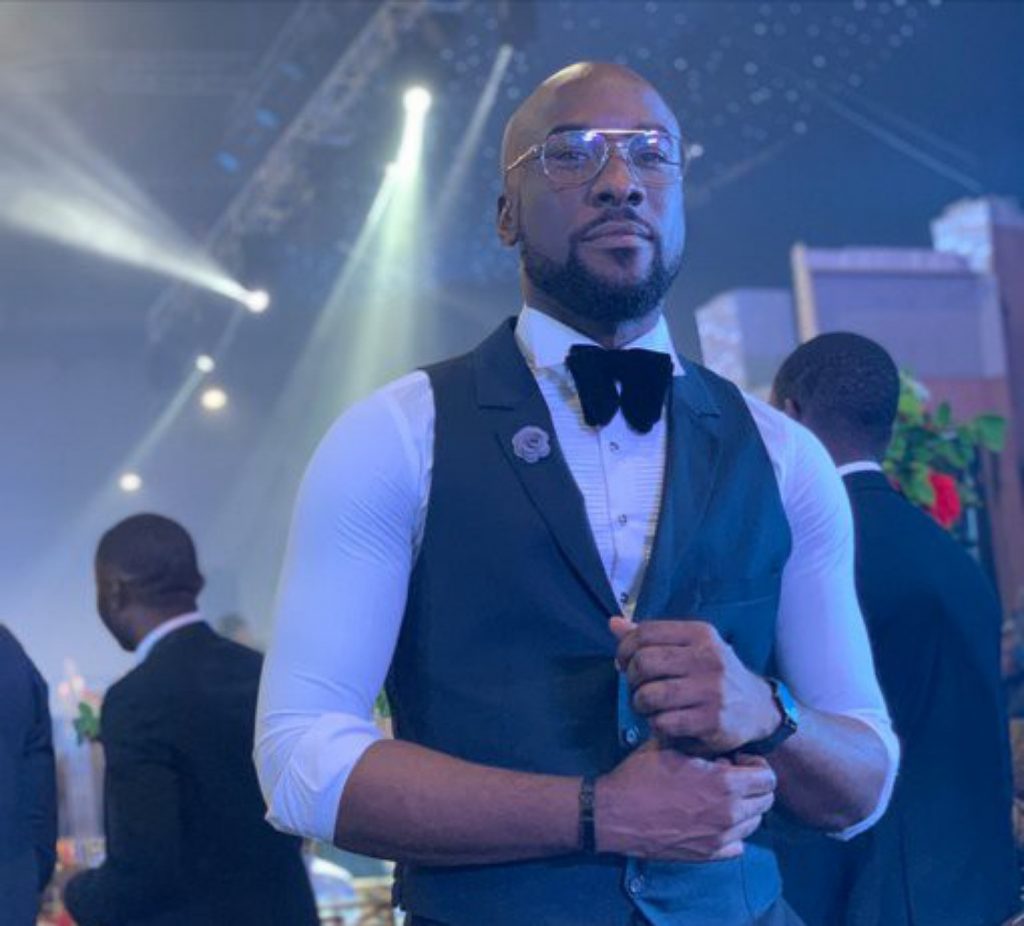