Actor, Samuel Otigba has called out Nigerian comedians with much reference to Seyi Law who make it a duty to joke about sensitive topics anytime he’s on stage.

Samuel, who fondly call himself Black Apron revealed on several tweets that during a show, he noticed that Seyi Law made a joke about the case of Busola Dakolo and Pastor Fatoyinbo while she was sitting there. He also tweeted about how another comedian, Whitewhale, body shamed Nollywood actresses and thought it was alright because he’s making a joke.

Samuel Otigba equally called out other Nigerian comedians on their habit of joking about sensitive topics including rape, sexism and disability.

In his exhaustive lengthy post shared on Twitter, Samuel pointed out some ‘insensitive jokes’ he heard while he attended a show recently and advised that comedians should quit making unnecessary jokes everytime they get on stage to perform. He continued that such topics are not to be made known before audience, whether it will make them laugh or not.

See his tweets below… You can share your thoughts…. 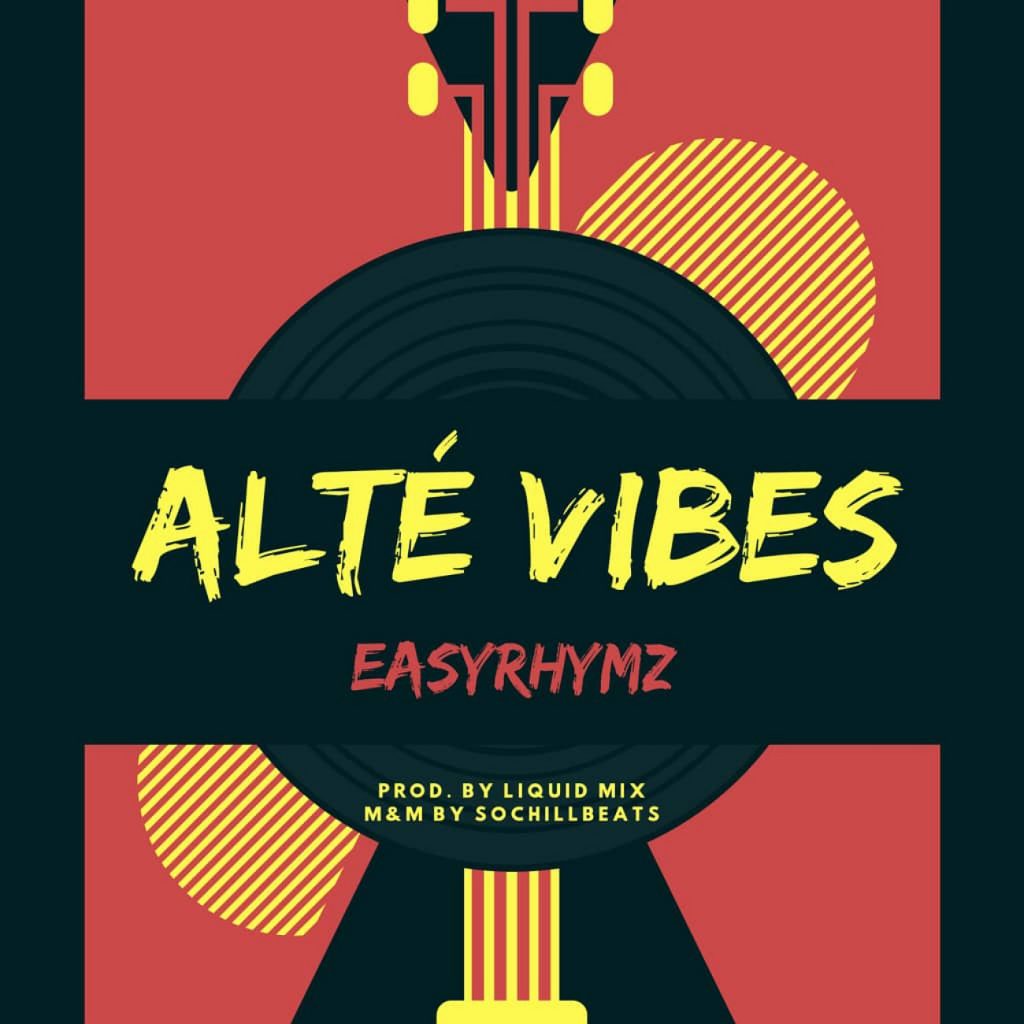