The 2019 reality TV star who shared a video on her Instastory alleged that her new Twitter Reality Show, House of Tacha initiated by her fans, Titans has been similarly copied by Betway.

Tacha mentioned that while on her way to work, she decided to open her micro-blogging platform and as she scrolls, it got to her notice that House of Tacha’s concept has been copied.

And as stated via a post on House of Tacha Twitter page, the first ever online reality TV show will comprise 30 contestants who must be selected among Tacha’s die-hard supporters and will be called HOTmates.

The first Twitter reality show is House of Tacha full of gbas gbos.The housemates are called HOTmates and they are entertaining. For interesting and fun games and challenges follow @HouseOfTacha and the HOTmates handles. They are intelligent and funny #HOTacha1stTwitterShow pic.twitter.com/9Piz1WEWXf

However, after Betway made a similar post on Twitter platform naming theirs ‘Betway TWEEPS House’ and to comprise 20 contestants, it appeared very obvious to Tacha that Betway infringed her fans’ idea.

Although, it seems far-fetched to assume if anyone was wrong, Betway already own the moment as it currently stands as the main sponsor of the ongoing Big Brother Naija Lockdown reality TV show.

Also, Tacha didn’t speak much in her video other than letting haters know that she and her fans have come to stay in the game and will never be defeated by any opponent.

Watch her video below;

And see posted by Betway regarding the Twitter reality show;

This is your chance to be part of the very first Twitter reality show EVER!!

Enter the virtual #BetwayTWEEPS house for a wild ride of games, activities & a chance to win N500,000!!!

Top 30 best entries will be selected and added to a poll to help us get our 20 contestants.

Are you excited? Because WE ARE 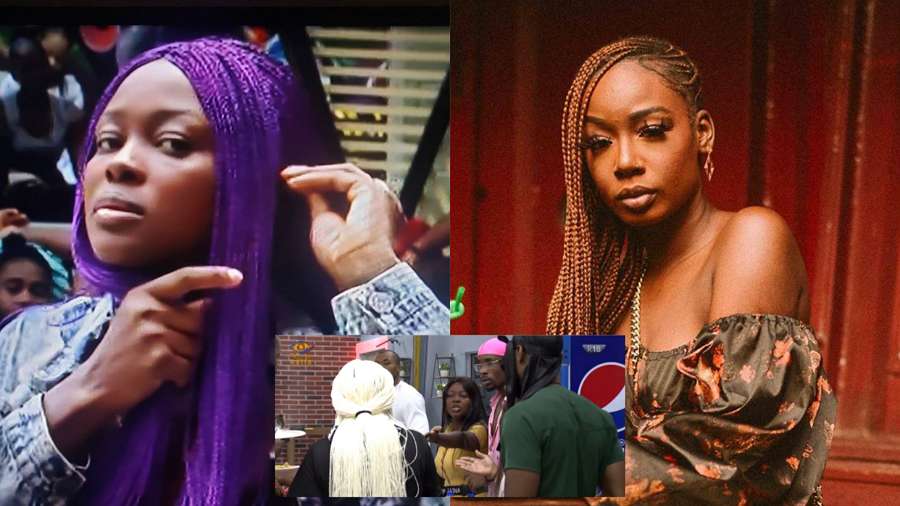