A video currently making waves on the internet has revealed how Big Brother Naija season 5 Lockdown Housemate, Florence Wathoni Anyansi simply known as Wathoni shared her ordeal with pregnancy at 23 and as a virgin.

The video which showed Wathoni on the TV show, LoloTalks in April 2019 had the reality star narrate that she had a romantic moment with her lover during which he rubbed his manhood on her ‘dignity’ and he then ejaculated, even though he did not penetrate her.

Wathoni continued that after the occurrence, the following month, she  missed her period but didn’t take it as something serious because she never thought she could get pregnant as a virgin.

But luck ran out of her when after five months she discovered herself showing some signs of pregnancy.

She immediately went for a test and finally saw she was pregnant. Wathoni kept the gestation and later gave birth to her now-lovely son. Watch video below; 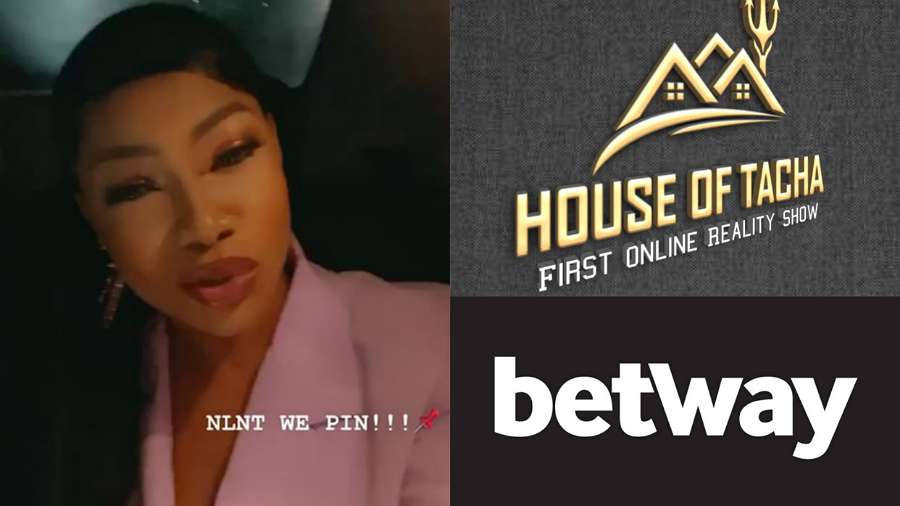