Nollywood screen diva, Angela Okorie has finally showed off her man’s face 4 days after the news about their engagement broke.

Angela, who took to her Instagram page on Thursday, July 30, posted several pictures of herself and the gentleman she calls ChuChu. And reports have it that the photographs were taken at their wedding ceremony which took place in an undisclosed location.

Unlike her previous posts, the gorgeous filmmaker published the photos which revealed face of the tall handsome man, even though he still wears sunglasses. (See full photos below)

Recall the news about their engagement made round in the evening of Saturday, July 25, 2020 after several photos were updated by Instagram bloggers.

It could also be noted that Angela’s mystery man impressed her by comfortably tattooing her pretty face on his back.

In a recent post, the mother of one shared with her millions of followers the video showing both of them in romantic moment which left on display a well inked tattoo on the beau’s back.

RELATED: Actress Angela Okorie’s fiance ChuChu impresses, tattoos her face on his back

Angela was previously married to Mr Chukwuma Orizu, a businessman and they had a son, Chamberlain Orizu together. Their union became disputable after several rumours made round of the actress cheating on him. And they call it quits in 2017.

‘My boyfriend is very rich and humble, I love him a lot’ – Nengi tells Tochi 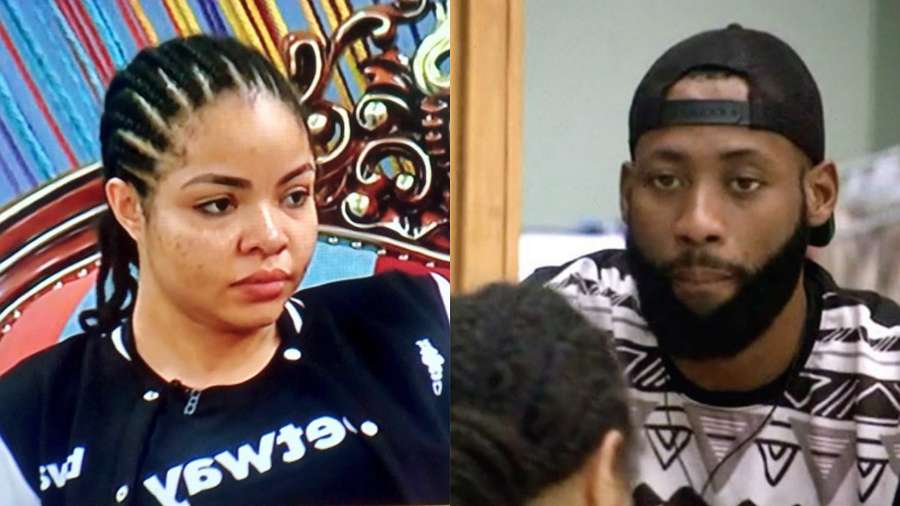