Ex-Big Brother Naija star, T-Boss is back with the pressure from her fans who are still yet to know the father of her new born baby.

In a post made recently by the Edo born star, she was seen talking about how pregnancy made her crave for less food as she has been a “foodie” type.

“Pregnancy is the one time you can get away with eating Any & Everything without feeling any guilt.”

“However, I wasn’t eating much which was totally weird considering that I am such a Foodie. I didn’t exactly have much cravings either: I couldn’t eat anything spicy anymore I enjoyed pickles & green olives more than usual. I drank a lot of Cold water.”

“I would guzzle water like I had been lost in the desert. The usual Caprisonne & Ribena. Actually I drank more than I ate. What peculiar cravings did you have during your pregnancy?”

However, a fan took to the comment section to tell her that her stories are not what her fans want but the father of her child.

She went on to tell T-Boss that she has three kids and has experienced far more than she did with just a child. So, all that is needed is to reveal the father of her child.

Meanwhile, T-Boss gave the fan a response that she doesn’t owe her or anybody any answer of who her child’s father is. And as such, should move out of her page.

I never defrauded or stolen from anyone, I do legit business – Mompha breaks silence after freed from EFCC custody 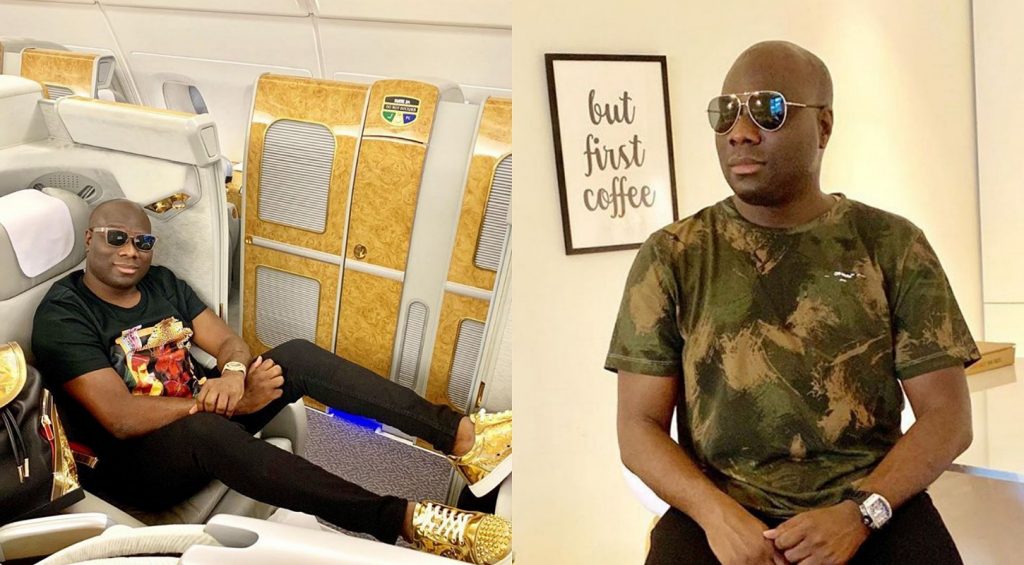 BBNaija: Ozo seen apologizing to Nengi for not picking her as Deputy Head of House

BBNaija: Brighto queries Kiddwaya on why he did what he did with Erica