Nollywood award winning actress and TV Personality, Toke Makinwa has come for her colleague and friend, Yomi Black for voicing a support against thoughts over Cardi B’s Nigeria visit.

On Saturday, a social media user known as @sojioguns shared a counter post and said that Toke lives a fake life unlike Cardi B who displays her real self and sources of her income.

The young man continued by urging Toke to share how her money is being made and as such what pays her because OAP can’t afford to give her such a wealthy status.

However, actor Yomi Black reposted the post by @sojioguns which shows he was in support of it.

“You see why people love someone like Cardi B? She owns her shit, just like the Kardashians. You get what you expect. She hasn’t denied being a stripper or enjoying showing her body. She doesn’t go around forming motivational speaker and quoting Bible passages on social media like some Saint.”

“Dear Toke, I dare you to openly show how you can afford your lifestyle. And don’t come with shit like you’re and actress or OAP because we all know how much both earn. Also don’t spew shit about endorsement deals because we are in marketing communications and know how much these deals are worth. This has got to be the most hypocritical post of 2019.”

Meanwhile, Toke Makinwa returns today, December 9 with a response to sojioguns post which was reposted by Yomi Black.

Toke exposed Yomi Black to be a backstabber who comes to her DM to form “good boy” and on social media to be an enemy.

She continues by revealing that Yomi has come to her several times to ask her for help with nothing to demand in return. 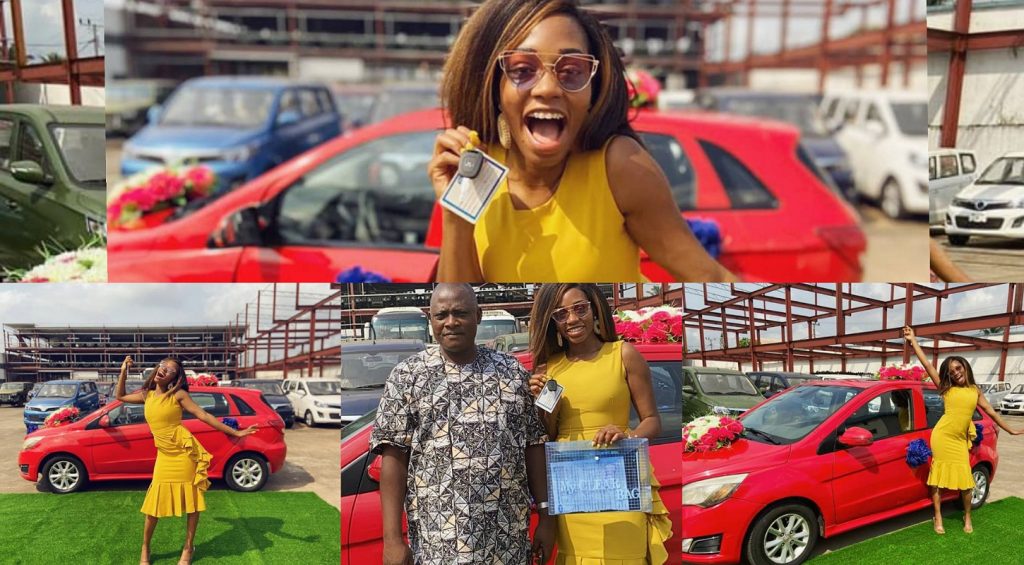