In the video, Davido was seen feeding Ifeanyi at the same time, making use of his phone.

However, the caption on the video states, “when you gotta feed your baby and monitor your album roll out at the same time”.

Meanwhile, ValidUpdates.com reported on December 7 about a naughty behaviour of Davido to his wife-to-be, Chioma.

In a recent video he shared on his Instastory, he was spotted fondling Chioma’s breast during a flight.

Toke Makinwa roasts her 'padi' Yomi Black for backstabbing her 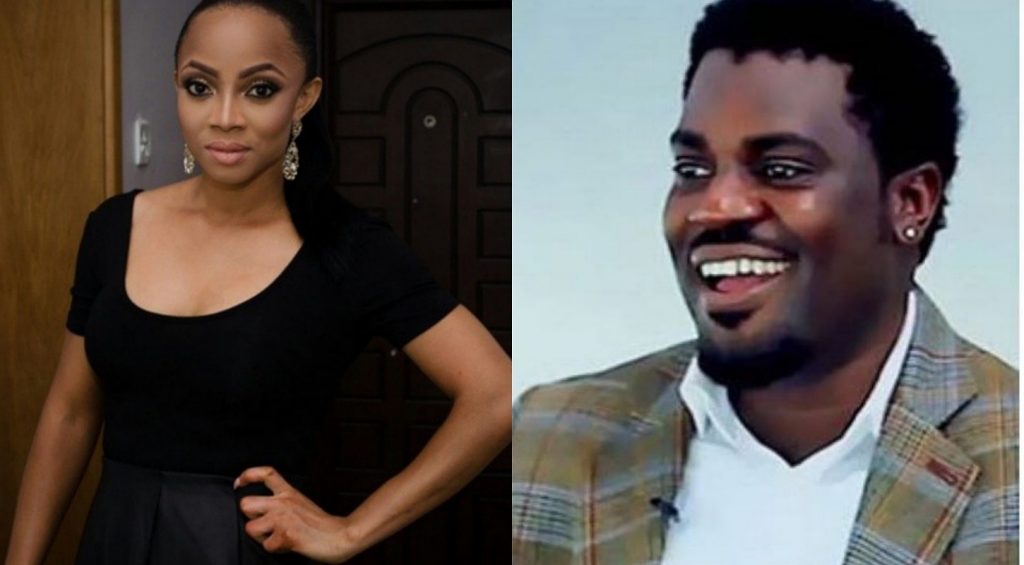