In the video Ifuennada shared on Wednesday, December 4, she stated that she’s calling a quit to her brand, Beautifuennada which she established after her participation in Big Brother Naija season 3 show in 2018.

However, Funke shared a post on her social media page today, December 5 saying that people should stop forming stupid and unbelievable stories just to be relevant.

In what is seen as indirect advise to Ifu Ennada, Funke continues that Ifu shouldn’t feel less because of how her life is moving. Time shall come when everything would be in order.

“Stop forming stupid and unbelievable stories just to look relevant. If your colleagues bag endorsement deals, it’s their time to shine. Yours is coming too, so don’t feel less. Don’t be pressured o. All man get him time. May our time never pass us by. Amen” 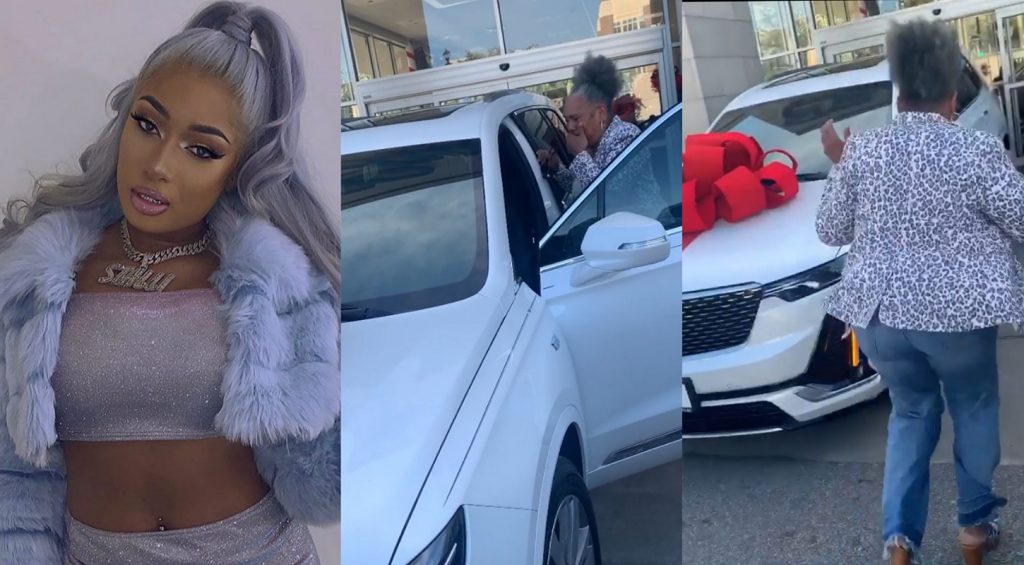