Edo born Nollywood actress, Etinosa Idemudia has come under threat over her recent claim that she’ll mess Quran up in 2 seconds just like she previously used Bible as ashtray.

Recall few days ago, Etinosa shared a live Instagram video where she was spotted using Holy Bible as ashtray. She also quoted a portion of the Bible Proverbs 22:6 which states that a when a child I trained through a process, the child will live by it.

However, Etinosa interpreted the Bible verse as being fake and scam, saying that her parents trained her over and over again but she doesn’t live by those norms. She presently live as she has desired.

Meanwhile, today, December 2, she took to her Instagram and said she will mess Quran up if anyone dares to pay her for it.

According to her, she’s not ready to entertain anyone free of charge anymore. Whoever wants to see her mess Quran up should pay.

And a Muslim poet has shared a video warning Etinosa not to go ahead with such act as she’ll regret indulging herself in it.

My hair deal for six months is N4m, if you can't afford me, go to others – Bobrisky 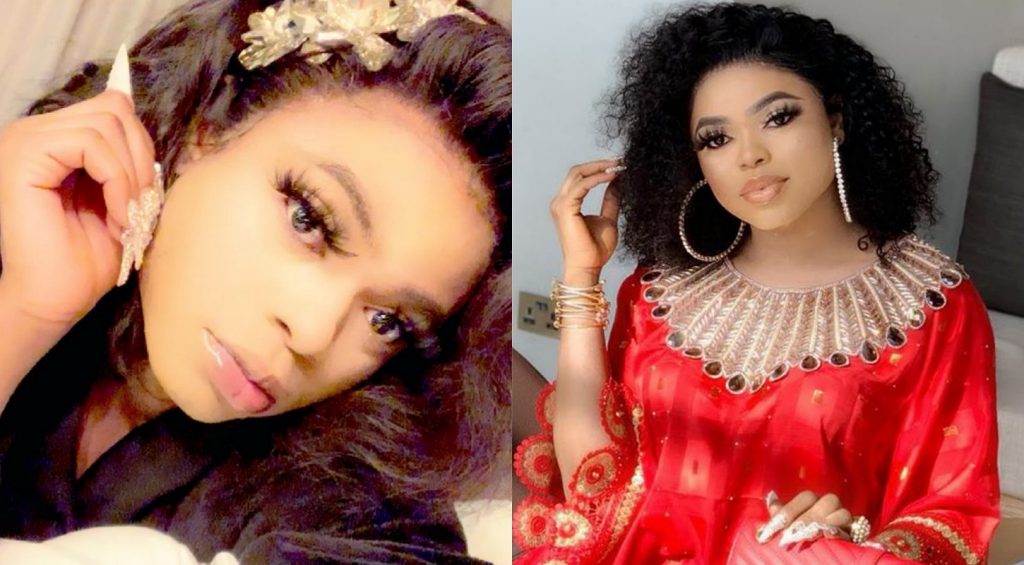