Valid Updates > ENTERTAINMENT > It’s time to get a wife, so she can be ironing your clothes – Troll tells Don Jazzy over his rumpled dress
Skip to content
2,208

Each and every day, celebrities come across that social media user who will always has something to comment over their posts.

Some even go as far as cyber-bullying celebrities or make them feel less privileged to have gained the status. Though some users come at a minimal motive of advising the celebrities.

Just recently, a troll identified as @uyandam took to the comment section of a post shared by Mavin Records boss, Don Jazzy.

The user told Don Jazzy about the dress he’s putting on that he should go find a wife who can always help him with ironing of his clothes.

Don Jazzy, being a man who doesn’t come back hard over such comment responded to the lady that she shouldn’t belittle women like that as ironing clothes isn’t why they’re married to their husbands.

Well, this just serves as a lesson to other social media users who think offering such advice to celebrities will be of greater good, – It’s just to mind your business.

On his birthday, November 26, 2019, he shared Mavin’s new structures, Creative Studios and Corporate Headquarters which were built in different locations in Lagos. 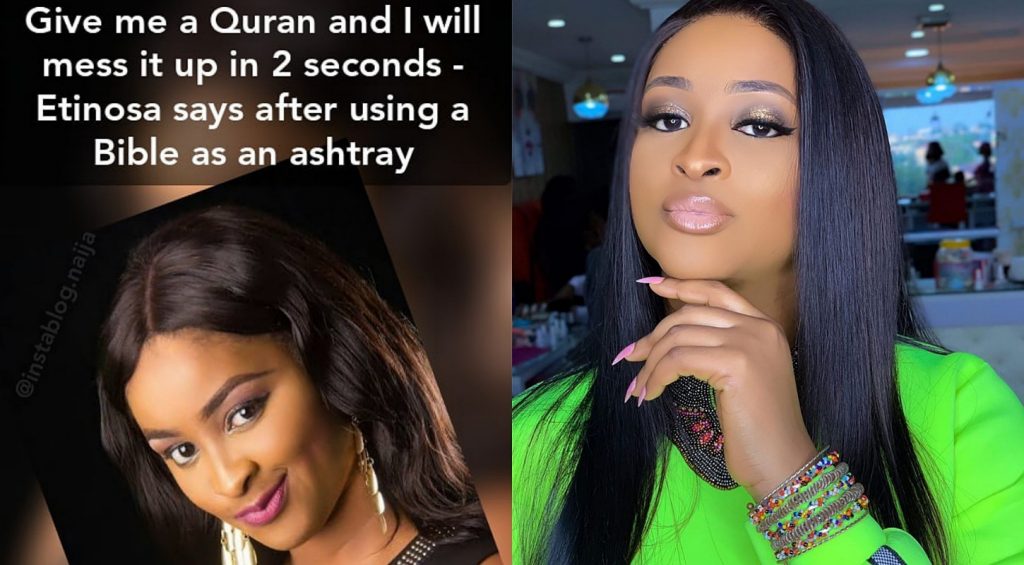