Valid Updates > ENTERTAINMENT > Actress Etinosa says bible is a scam, uses it as ashtray while smoking in a live video
Skip to content
628

Edo born Nollywood actress, Etinosa Idemudia returns with her unusual naughty behaviour which had previously brought her a lot of criticism.

Recall Etinosa had few months ago stripped naked in an Instagram live video session with music star, MC Galaxy. And later blamed it on alcohol.

This time, she was spotted in a solo Instagram live video smoking and saying all sorts of things against the words of God in the bible.

She said that Bible is a scam and quoted some words from proverbs 22:6 stating that they’re misleading.

Proverbs 22:6 says; “Train up a child when he’s young, and when he’s old he’ll not depart from it”

However, Etinosa puts it that the above bible verse is a scam. And as a matter of fact, those things she was brought up not to do, they’re the things she derives joy doing.

She went on to warn that nobody should blame her mother because she tried her best to train her but to no avail.

I thought Tacha was signing bra deal not hair, she has flat fallen breasts – Kemi Olunloyo 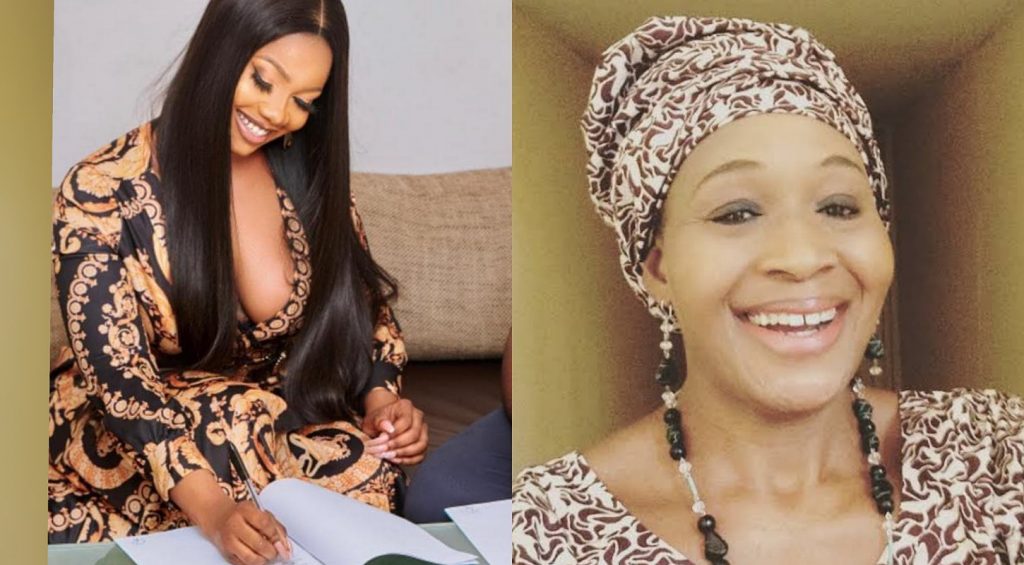