Controversial journalist, Dr Kemi Olunloyo is out once again with her usual “Kemitalks” posts and this time, she came for Ex-Big Brother Naija star, Tacha.

In a tweet shared on her micro-blogging page, Kemi said that Tacha should be professional when signing endorsement deals.

Recall Tacha recently signed deal with fashion and beauty brand, Royal Hairs and Kemi said she thought Tacha was signing a bra endorsement after she saw her expose her cleavage in a photo.

Meanwhile, Dr Kemi went further to explain to Tacha’s fan who has called her out for hating and bodyshaming their queen.

In another tweet, she said that Tacha has flat fallen breasts and there’s no lie about it, even Tacha admitted she does. Kemi therefore cautioned that there’s no such word as bodyshaming as it doesn’t exist when she was trained as journalist.

“She has FLAT FALLEN BREASTS. Journalists don’t lie. She admitted it herself on her page. There is no such word as body shaming. Didn’t existed when I was Trained” 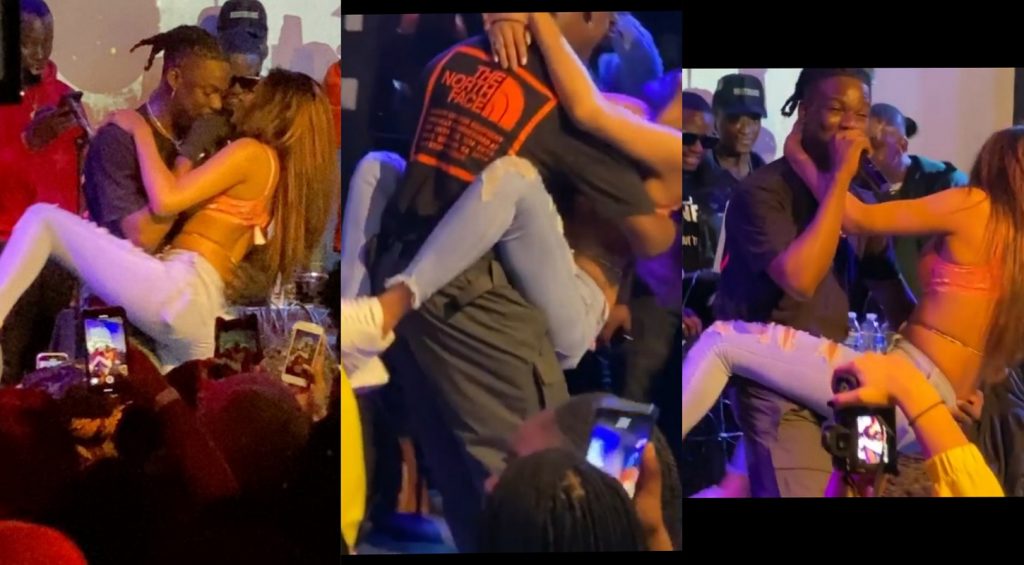