Valid Updates > ENTERTAINMENT > REMA’s fan was spotted ‘rocking’ him uncontrollably in a show in New York
Skip to content
3,020

The Edo State born music star, Divine Ikubor popularly known as REMA seems to have had a lot of fun during his show in New York the previous night.

In a video currently making rounds the internet, the self acclaimed “Bad Commando” was spotted with his die-hard fan who climbed the stage when he was performing.

However, the lady was spotted dancing to REMA’s performing song, Lady while she draws close to him. After sometimes, she ran and jumped on REMA who responded immediately with an open arms – the dance begun.

The audience were heard shouting as two of them were having a good time in a cuddled lap dance on stage.

In other news, ValidUpdates.com reported in October 2019 about Don Jazzy’s message to REMA and his label mate, Johnny Drille over their recent Headies Award.

He stated that running a record label is hard. Harder to run one for as long as he has. This is why he can never take for granted the support y’all have shown the Mavin Records all these years. 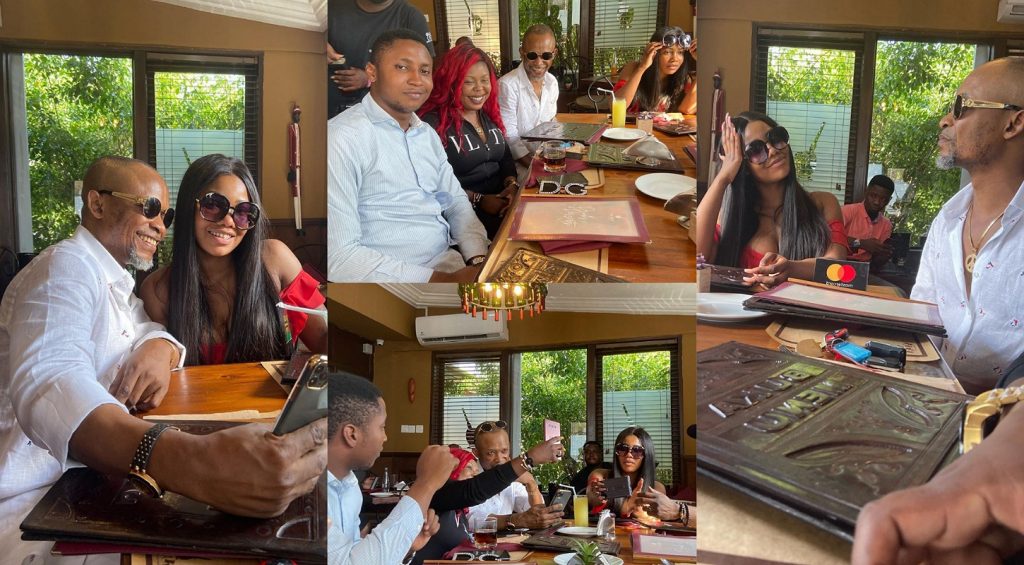