The Abia State born took to his social media pages to appreciate fans and well-wishers of his Mavin Records who voted and made sure his artistes, REMA and Johnny Drille got themselves an award from the just concluded Headies Award 2019.

Don Jazzy recounted that running a record label is hard and as such harder to run one as long as he has.

He however said he can never take for granted all the support everyone has shown to Mavin Records and its artistes all through the years.

He therefore congratulates REMA and Johnny Drille on their awards.

ITS DONJAZZY AGAIN😉 (@DONJAZZY) Tweeted:
Running a record label is hard. Harder to run one for as long as I have. This is why I can never take for granted the support y’all have shown us all these years. Thanks to everyone that voted. Congrats Rema & JohnnyDrille #Mavin.

Recall REMA won the Next Rated Award with a brand new SUV car at the Headies 2019 Award, while Johnny Drille took home the award for the Best Alternative Song with the song ‘Finding Efe’

The Alternative Song category is one for the artiste whose songs reflect any form or style of music which falls outside the mainstream of recent or past popular musical trends.

I'm obsessed with your beauty, Tiwa Savage tells fan who dances to her song, 49-99 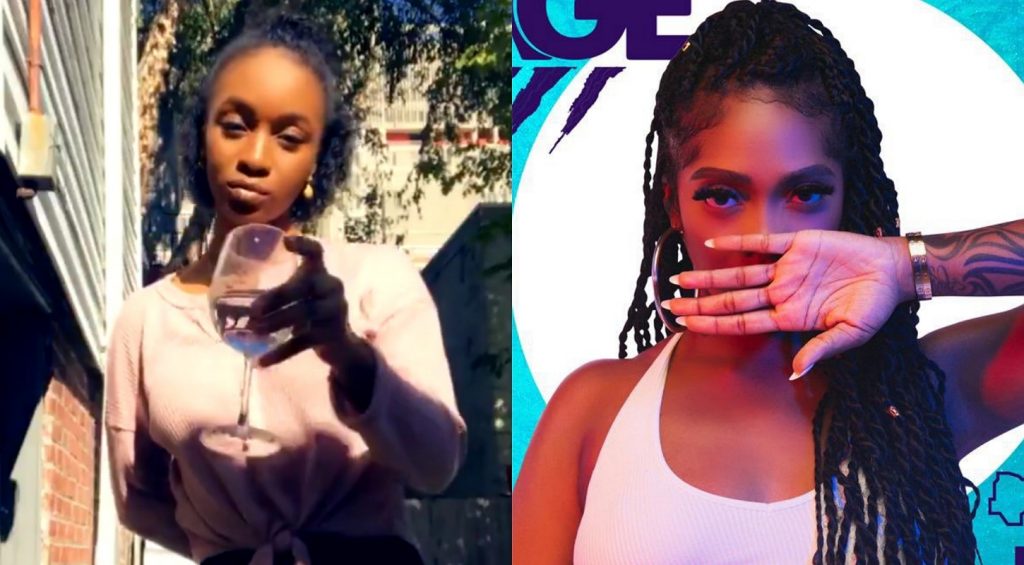