Valid Updates > ENTERTAINMENT > Indeed I have a calling to serve God, a pastoral calling – Yul Edochie
Skip to content
459

When a man starts to feel the immensity of God’s grace and favour, he tends to imagine how great it could become to serve Him.

Here is Nollywood super actor, Yul Edochie already experiencing that God’s immense grace in his life as he reveals a new career apart from film making.

The Anambra born actor took to his social media page on Sunday, November 17 to share some great news to his fans and followers.

According to him, he just returned to his Lagos home from his acting seminar the previous day, resting and recharging for more movements coming up.

He however reveals that so much have been happening recently that left him in awe and indeed a pastoral calling to serve God has been knocking on his door.

“Back home in Lagos. After my acting seminar yesterday, resting, recharging for more movements coming up. So much is happening recently that has left me in awe. Indeed I have a calling to serve God. A pastoral calling.”

Meanwhile, his fans and followers took to the comment to congratulate him in advance as his decision only lies on him. 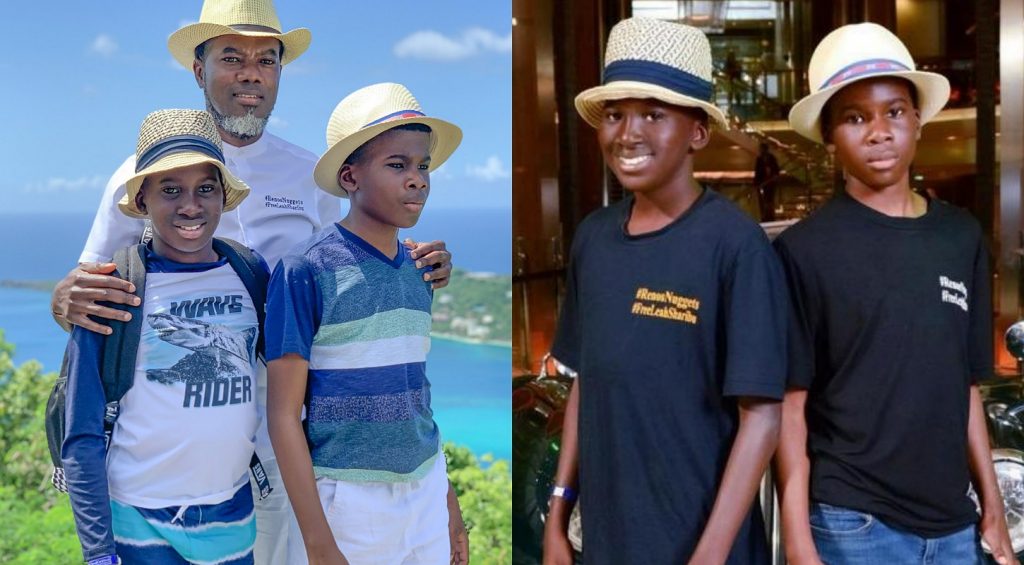