The 1st runner up of the show shared via his social media pages that he is officially on endorsement deal with the entertainment company, Empire Mates Entertainment.

However, the former Wizkid’s label owned by music star, Banky Wellington and Tunde Demuren shared on their official social media pages that Mike is now signed to the management division of the company.

Mike’s wife Perri-Shakes Drayton was also present as she was seen signing a paper with her lovely husband.

Empire Mates Ent (@theofficialeme_) Tweeted:
We are so pleased to announce that @airrreys is now signed to the management division of Empire Mates Entertainment. We welcome you to our family and cannot wait to do amazing things together. Thank you for trusting us with your brand. #ManLikeMike #TeamMike #TeamEME

Recall Big Brother Naija viewers were pleased with the way Mike handled himself while he was in the Big Brother’s house.

Many applauded his matured behavior over fellow housemates which garnered him so much fans and made him the 2nd person on top and the first male standing. 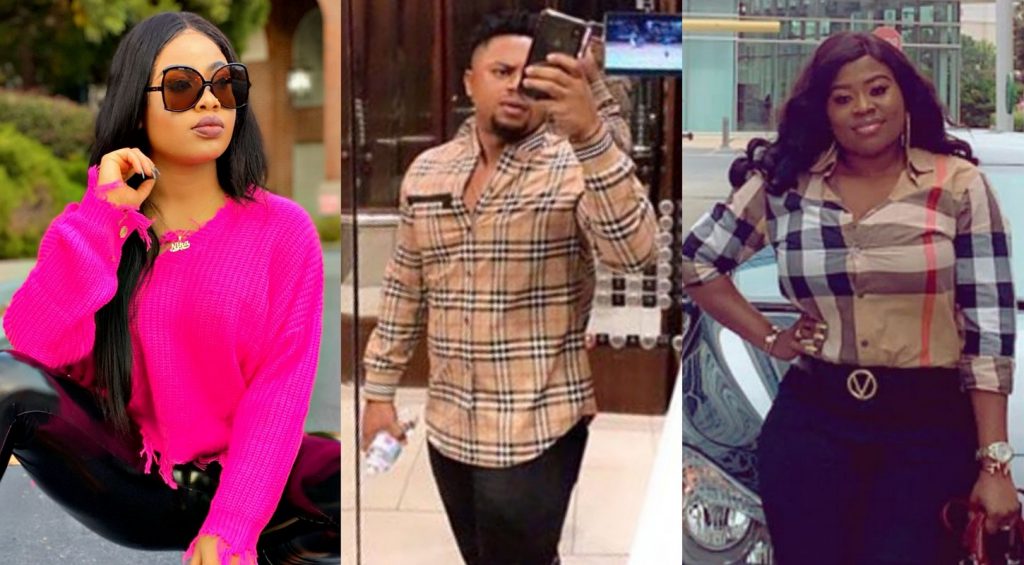