Major Styles, born Osuji Ikenna Chukwuemeka Prince is a Nigerian rapper, singer and music star professionally known as Major Styles, and born in May 6, 1999 in the city of Enugu, Nigeria.

EARLY LIFE
Major Styles hails from Owerri, Imo State and was born in a Christian family. He had his Primary and Secondary Education in the City of Enugu, Nigeria.

At early age he developed great interest in music and started a music group whose work were to come together, make music and perform mostly in other schools.

MUSIC CAREER
Major Styles started pushing his music as early as possible since 2016 and has released many enticing rap songs including one featuring one of the finest rappers, TIDINZ.

His sound consists of making Trap and Afro Beats.
Major Styles who consistently dishes out dope freestyles on his Instagram page is admired by big name celebrities like XPLOIT COMEDY, ZORO among others. 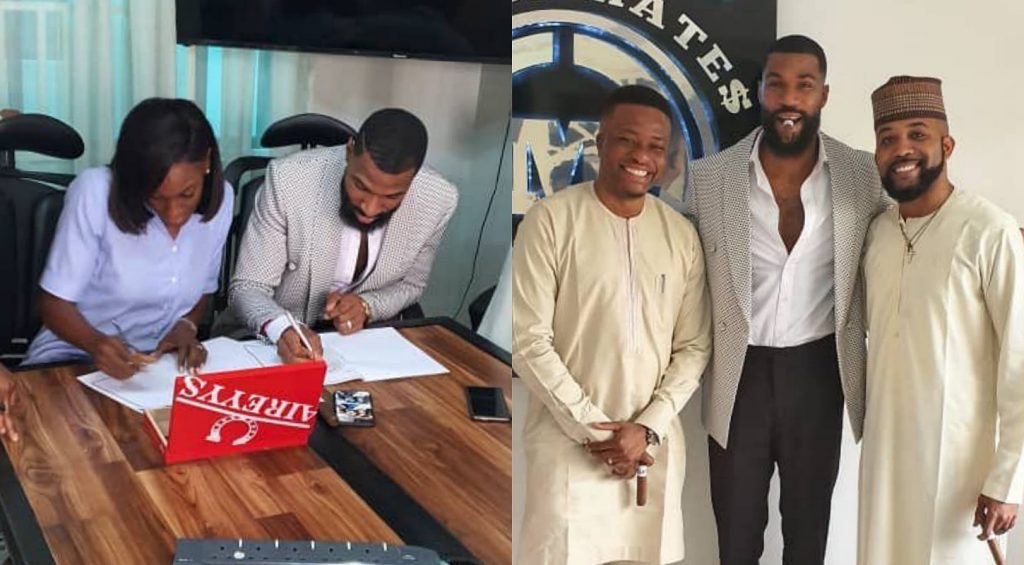