Sowore, publisher of Sahara Reporters and a presidential candidate in the February 2019 presidential election, is charged along with Olawale Bakare, also known as Mandate.

The charges were signed on behalf of the Attorney-General of the Federation and Minister of Justice, Abubakar Malami (SAN), by Aminu Alilu, a Chief State Counsel in the Department of Public Prosecutions of the Federation, the Federal Ministry of Justice.

The charges were filed a day before the expiration of the detention order of the Federal High Court in Abuja permitting the Department of State Service to keep the activist for 45 days.
The detention order elapses on September 21.

In the charges instituted against the defendants, the prosecution accused Sowore and his co-defendant of committing conspiracy to commit treasonable felony in breach of section 516 of the Criminal Code Act by allegedly staging “a revolution campaign on September 5, 2019 aimed at removing the President and Commander-in-Chief of the Armed Forces of the Federal Republic of Nigeria”.

The prosecution also accused them of committing the actual offence of reasonable felony in breach of section, 4(1)(c) of the Criminal Code Act, by using the platform of Coalition for Revolution, in August 2019 in Abuja, Lagos and other parts of Nigeria, to stage the ‘Revolution Now’ protest allegedly aimed at removing the President.

It also accused Sowore of cybercrime offences in violation of section 24(1)(b) of the Cybercrimes (Prohibition, Prevention) Act, by “knowingly” sending “messages by means of press interview granted on Arise Television network which you knew to be false for the purpose of causing insult, enmity, hatred and ill-will on the person of the President of the Federal Republic of Nigeria.”

It also accused Sowore of money laundering offences in breach of section 15(1) of the Money Laundering (Prohibition) Act, 2011. 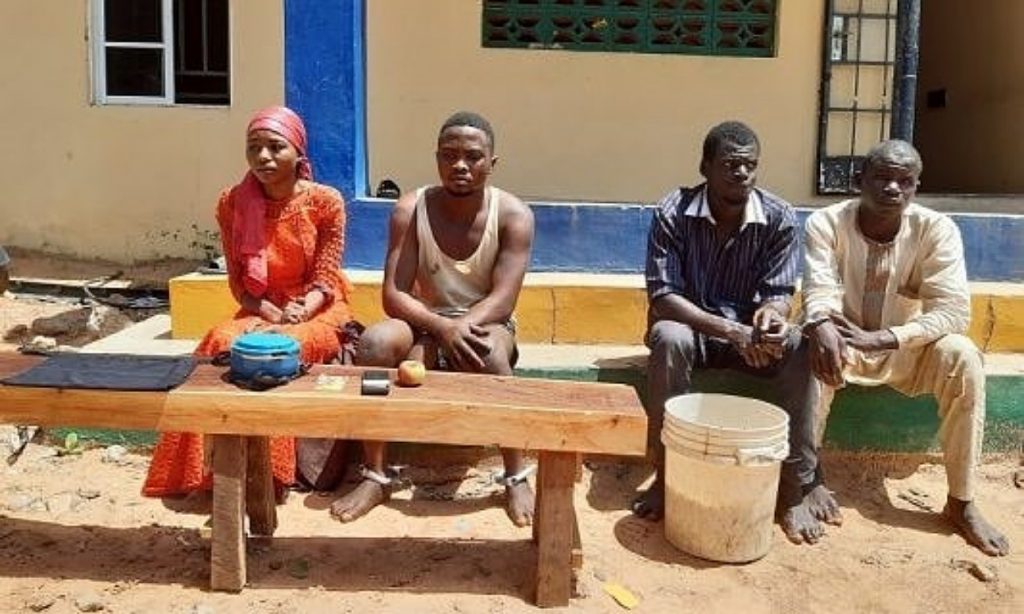