It’s getting a bit interesting that most Big Brother Naija season 5 Lockdown Housemates are beginning to tell about each other especially through the observation majority of them have been making against one another.

In the afternoon of Friday, July 31, Ka3na and her co-housemates, Ozo and Dorathy were found in the Bedroom having conversation.

As the chat was going on, Ka3na was heard telling Ozo that she’s happy he wasn’t used by Nengi.

So, Ka3na understood that Ozo has been trying his best to get close to Nengi and probably has slated how their ‘ship will sail but it seemed things didn’t work as expected and will never do because Nengi has severally cleared air that she isn’t going to get involved in relationship with any guy in the House.

Also, Ozo had shot his shot at Dorathy who saw also how close he was with Nengi and tried cautioning him to stay away and go for who he earlier wanted.

But at the moment, Ozo has decided to play a solo game even though he’s ready to shoot his shot for other ladies who might on a later time consider him. 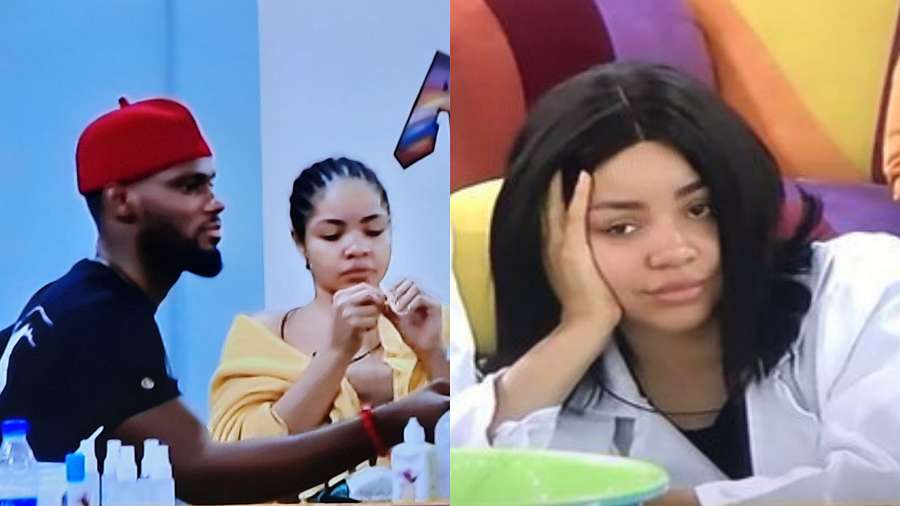