While working hard on her album, Original Copy, Nigerian top female entertainer and Disc Jockey Florence Ifeoluwa Otedola aka Dj Cuppy has thrilled fans with video teaser of herself eating Jollof rice in her bathroom.

Cuppy who made this known through a post on her Instagram page on July 1, 2020 stated that she’s currently shooting a music video in her bathroom.

She was also spotted holding a plate of Jollof rice with her hands while expressing the craziness in doing what she’s seen doing.

The Gelato crooner asked her fans and followers in the caption the craziest place they’ve ever eaten Jollof rice before.

She wrote; “Where is the CRAZIEST place you’ve ever eaten Jollof before? Shooting a music video for my Album in my bathroom today! #OriginalCopy #JollofOnTheJet”

In other news, Valid Updates recalls a report which had it that Cuppy has been welcomed into Manchester United club after she declared her intentions to join the club as a fan on the basis that her former club, Arsenal FC do not impress her anymore.

Two days after her public declaration which got the attention of Man Utd FC, Cuppy was sent an autographed copy of the player, Odion Jude Ighalo’s jersey. And Cuppy received the special gift because she had earlier mentioned about Ighalo being the only one that can make her join the red devils if he scores in FA Cup match between Man Utd and Norwich City. 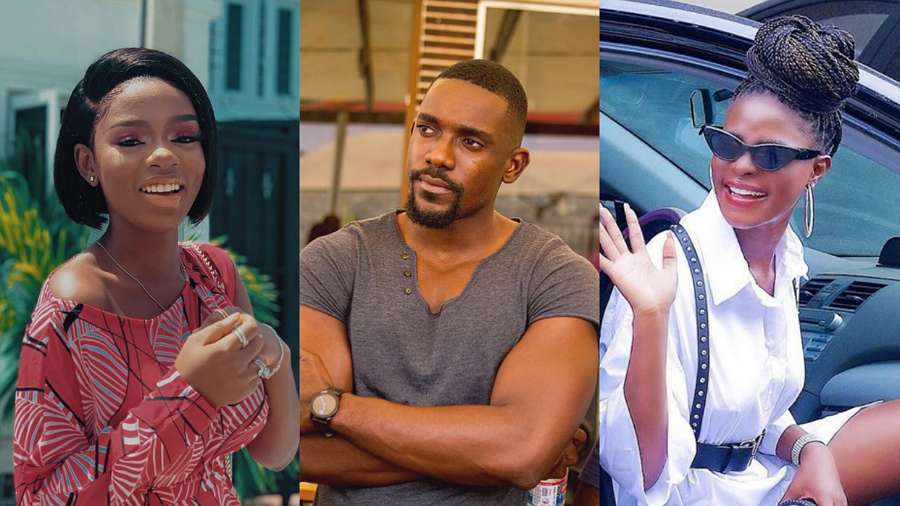