Shared on their respective Instagram pages, Seyi was used in the skit as Nasty Blaq’s lookalike though the initial plan was to get a good-looking hair cut.

It began when Nasty walked into barber’s shop to have a haircut during which he was transformed into Seyi who after the cut, looked more handsome.

On his way home, Nasty Blaq who is now seen as Seyi was an ‘all eyes on me’ when seen by passersby and standbys due to his freshness and handsomeness.

On getting home, he (Nasty Blaq, seen as Seyi) went straight to the bathroom to wash off the remnants of powder on his face. And while on it, there was a new transformation back to the real Nasty Blaq.

But at that point, he wasn’t convinced if that was truly him since he came back home looking fresh (like Seyi). He took a towel to wipe off the mirror and saw he has become worse-looking than even the real Nasty Blaq. And another person’s face who look ‘a bit ugly’ and hilarious surfaced. WATCH VIDEO BELOW 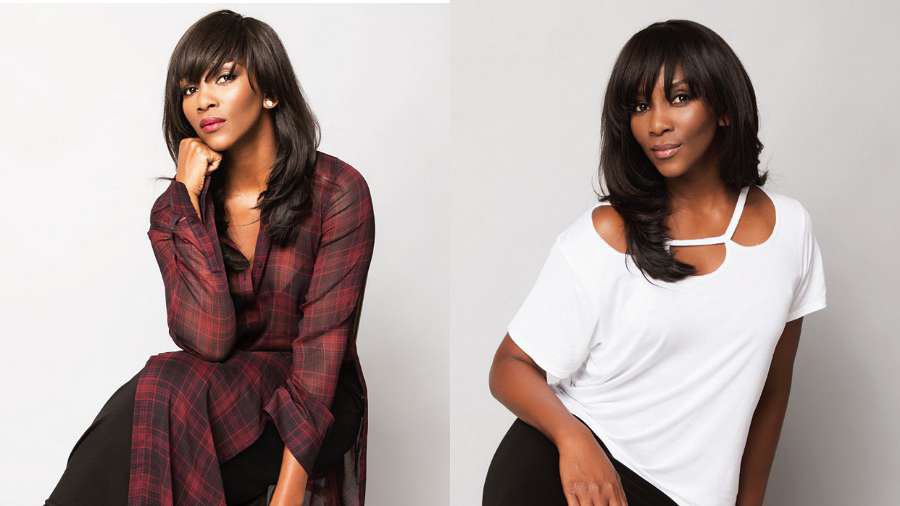