On Saturday, May 30, another victim, Vera Uwaila Omozuwa, a 100 level Microbiology student of University of Benin was raped and brutally murdered by unknown men in a Benin branch of Redeemed Christian Church of God (RCCG) where she was said to be studying.

And the third victim identified as a 12-year-old Jigawa State native was raped by 11 men on different occasions.

Anto, who got worried about the safety of Nigerian women however demands that all the culprits be brought to book and punished accordingly.

“Female immigration officers were punished for having a little fun while in uniform while a few weeks later, we saw a Male army officer in full uniform carrying a rifle doing Legwork, we ain’t hear shit about his punishment yet.

“Being a woman in Nigeria is for the birds honestly, we are just here managing. (Not saying it’s not hard for men but I’m in my feelings right now so free me Abeg) “Anto don’t you want to have a daughter who will be just as beautiful as you” To be born in a society that only sees her as a timid, second class citizen that is only a sexual object.

“People even think women who have made it to the top must have fucked their way there And then there’s the pressure to speak up and speak out, use your voice especially as a public figure but honestly this shit is annoying and I’m motherfucking tired. “Then Anto go back to Yankee”. Do you see the shit happening over there??? That’s story for another day.

“They say the Nordic countries are the happiest in the world. But I don’t fuck with the cold and they don’t fuck with black people so… I’m done with my feelings for today. Off to the kitchen because food never fails me, except for my IBS/GERD PS. I’ve started producing videos where I talk about important social issues, that’s why I was wearing this shirt. Hope you will watch and share. A woman did my makeup (@zamadstyling) and a woman gave me this wig (@vickys_hairs) so please support their businesses.” 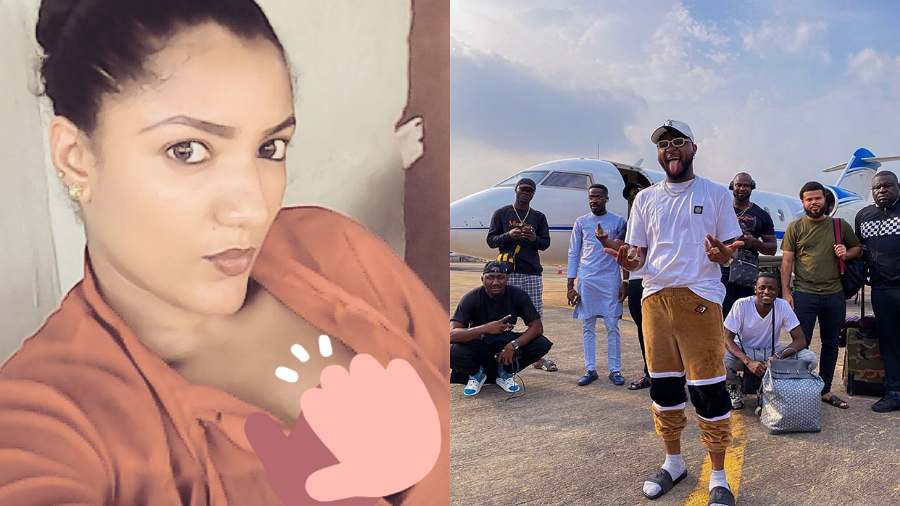