The video currently making the rounds shows the Imo State born dragging his travel box with the bike man who Speed says didn’t comply with their agreement.

Speed Darlington could be heard complaining that the bike man dropped somewhere to pick something while they were on the way and that irritated him to leave the bike man who now started asking for his pay.

However, Speed forced his box out of the bike man’s hand and absconded. 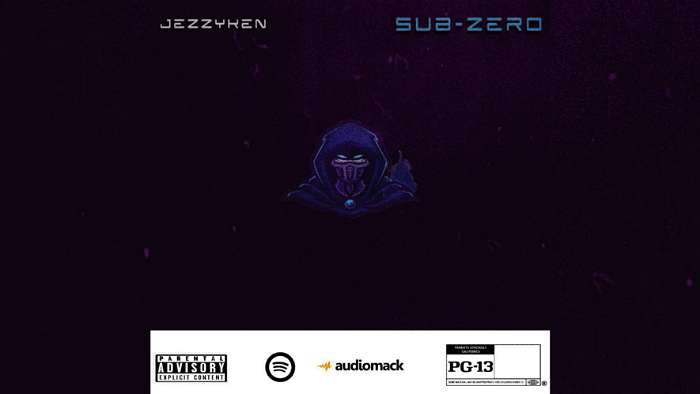