Nollywood actor and entertainer, Junior Pope Odonwodo comes under fire for handling his kids’ affair the way he wishes.

He took to his social media page recently and shared photos of him and his handsome boys with their hair plaited.

He wrote on the caption, “When Your Mum Is @dopeevents007. Thanks a Million @qutejay For Taking Good Care And Looking After My Investments.”

However, a social media troll took to the comment section to advise Junior Pope about the hair of his kids.

The troll told the actor that he’s not showing his kids good example as it’s unfortunate he’s leading them astray.

She continues by telling Junior Pope to show his kids the way to calvary as that’s the only way to save their future.

Meanwhile, Junior Pope responded to her and told her to lead her own children to wherever she wants and not to bother about his. 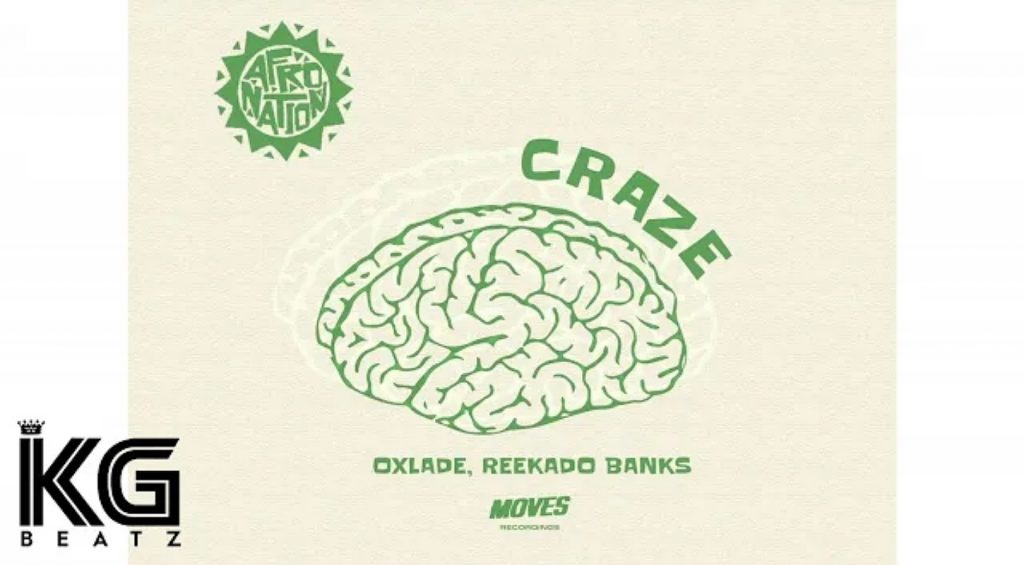