Recall few weeks ago, ValidUpdates.com reported about the car gift Etinosa received from a man in Dubai for responding to his direct message (DM) on Instagram.

Duncan Mighty doubts the credibility of Etinosa’s car as she has always been seen driving a Toyota Venza instead of Benz.

Duncan Mighty wrote; “It takes nothing to be real. It takes 28 days to ship a car from Dubai to gidi(Lagos). Trying to figure out how this car take disappear as Mercedes Benz from Dubai then landed as 2009 tokumbor Venza. White people please explain the technology behind this magic”

Meanwhile, Etinosa has responded to Duncan’s claim and stated that people should leave her alone because she has been minding her business.

She went on to reveal that she has three different cars, Mercedes Benz, Toyota Venza and Honda Accord which she plans gifting her younger brother.

Etinosa also said that she has never claimed to be what she’s not and never will, neither has she lived a fake life. 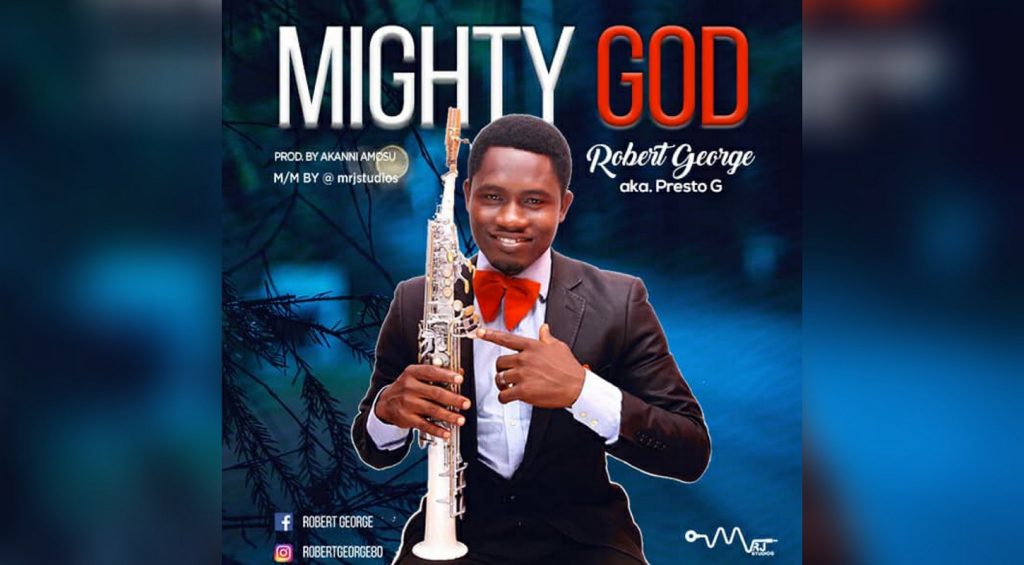