Nollywood screen diva, Angela Okorie who was brutally attacked by armed men on December 12 while on her way back from show has revealed that 10 bullets were found in her head.

She stated this through a post on her Instagram page today, Sunday, December 15, 2019 with a rear picture of her scanned brain.

Angela also stated that 2 more bullets were also found close to her eyes.

She went on to say that God’s undiluted grace will never stop existing in her life and He alone deserves all the glory and honour.

READ ALSO: Whoever that wants me dead will die my death – Actress Angela Okorie says after her ordeal with armed men

Meanwhile, the Cotonou born actress of Ebonyi State origin said that the assasins were shooting at her for about 30 minutes and there were no help from anywhere as no one was available to come for her rescue.

“Undiluted grace will never stop to exist in my home. 10 bullets was removed from my head and 2 bullets close to my eyes.”

“God alone deserves all the glory and honor. You are God all by your self, I am a child of Grace. Thank you lord”

“Nothing in this world will ever make me ungrateful for all you’ve done in my life. And family.”

“The assasins kept on shooting for 30 minutes, No help from anywhere, No human came for our rescue. Only God came for our Rescue”

“Come on live now and worship with us, immediately after the live I will be receiving calls to speak to few people, because I might not be able to speak with everybody, God is in control.” 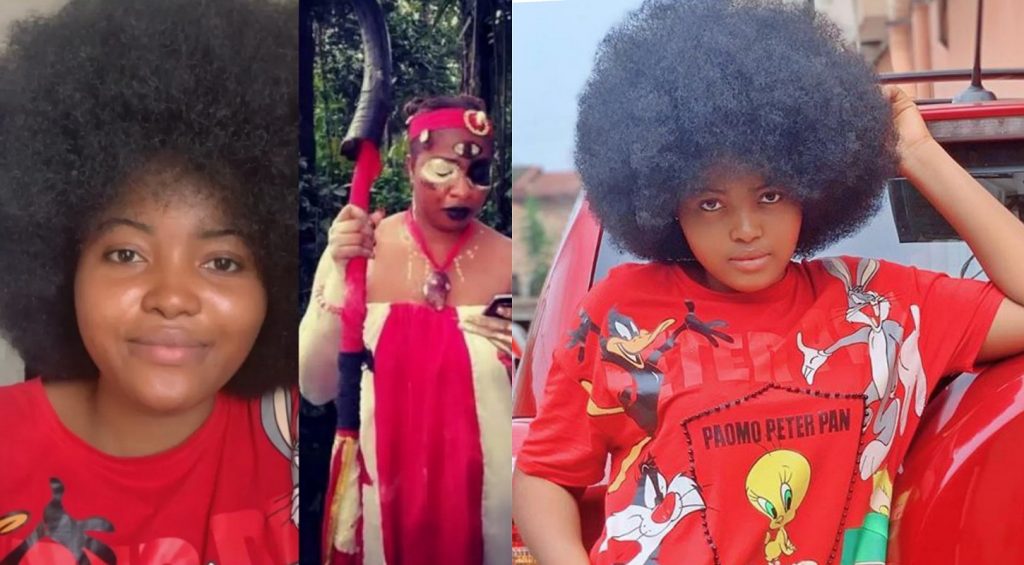