Our young kids sometimes see every reasons possible to have a good life with its courses and styles without considering how it could play out.

In the video, Basketmouth was spotted asking her why she needs a cell phone and she said she wants to be calling and chatting with her BFFs (Best Friends Forever).

However, the dad asked the gender of those her BFFs, wether males or females and the daughter responded, “females of course”. And he asked her why she has no male friends, she replied that her male classmates are “annoying”.

Unfortunately, Basketmouth reminds her that she’ll own a cell phone when she’s 16. But Janelle immediately objected and said, “but mommy said when I’m 12”.

Well, the dad has spoken, and there should be no objection.

Recall when ValidUpdates.com reported that Basketmouth shared a post while he and the children with wife were on vacation in United States.

He hilarious said their next vacation will be in their home village in Eluama, Isuikwuato LGA, Abia State. 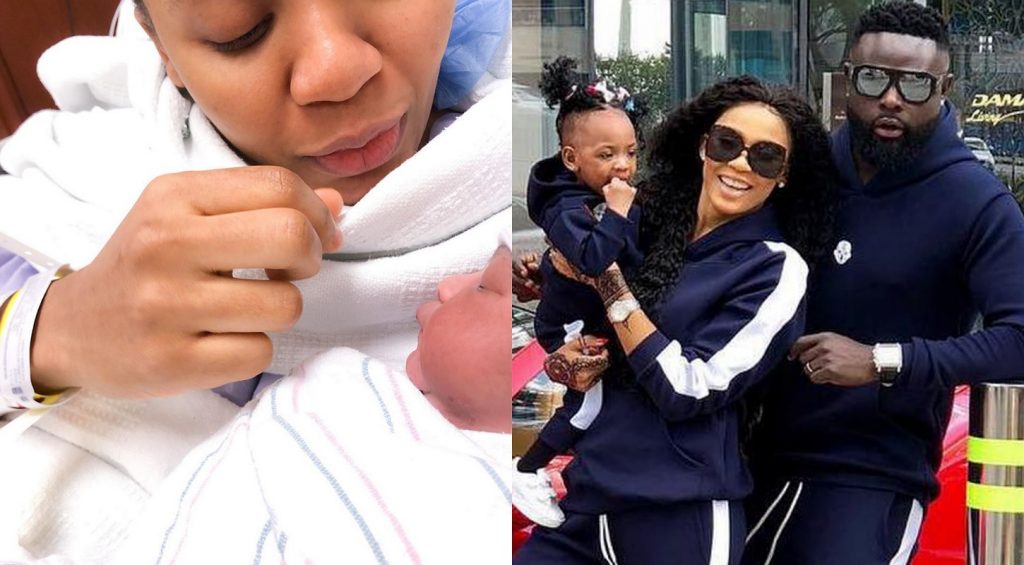