It’s finally dawn on Big Brother Naija reality star, Ifu Ennada as she has come publicly to apologise to her fellow reality star, Alexandra Sandra Asogwa who she tried to “paint black” in a chat.

Recall few months ago, a leaked chat of Ifu Ennada with a colleague made rounds the internet where it was observed Ifu said all sort of things against Alex who did nothing to her.

However, Iheme Faith Uloma, popularly known as Ifu Ennada took to her social media page today, November 14 to publicly apologize to Alex for her past mistakes which she said wasn’t intentional.

“I’m sure some of you have heard news about how I allegedly leaked a chat to intentionally bring Alex down. Without any sort of confirmation alot of people have called me unprintable names and some bloggers have fed off the matter and written so many lies about me.”

“To everyone affected I’d like to say I’m sorry for everything.  God knows I love Alex so much and would never do anything to hurt her. I’ve inherited so many enemies because of my love for Alex, even my business has come under numerous attacks, but still my loyalty to Alex never faded.”

“Why will I now do something to hurt someone I love like a younger sister? I was angry and wasn’t thinking straight and was careless with my chat and someone I trusted leaked them. I forgot I’m in an industry where people feast off anyone or anything just to get attention. Once again I apologise to all parties involved.”

“And to the blogger writing more lies about me, pls publish whatever gossip you claim I sent you concerning people. It’ll be refreshing to read all your lies/accusations and save them as evidence while I look for ways to track you down and thoroughly deal with you. Nobody ever makes it up and stays there by destroying other people’s name.”

“Once again, I take responsibility for everything that has happened and I apologise to everyone. I am Ifu Ennada, I make mistakes, but I’m not a bad person. Pls forgive me. Ifu Ennada” 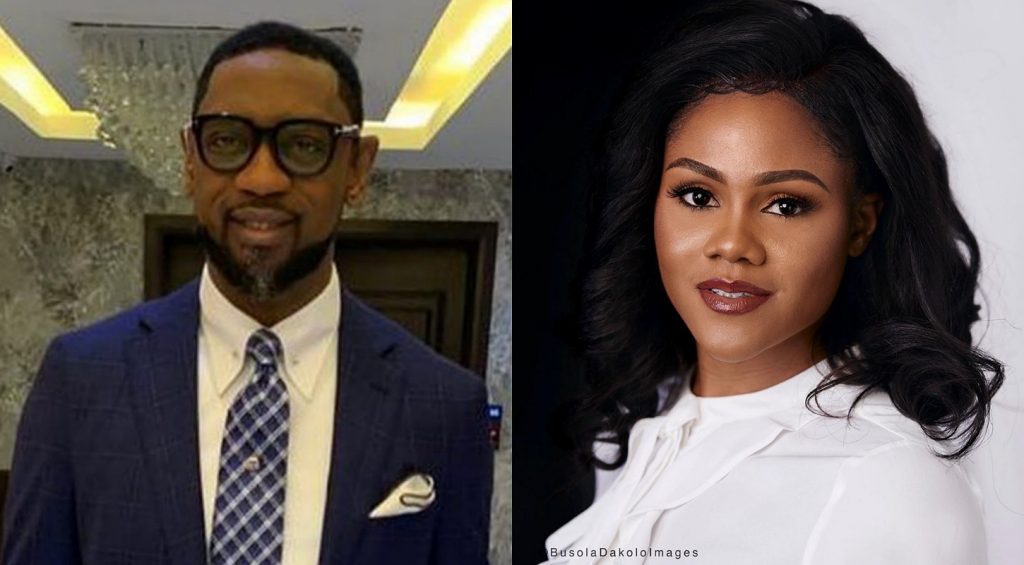