This was announced through her social media platform on November 20, 2019 when she shared a video of her feeding the baby lion.

However, Dj Cuppy confirmed that her baby lion was acquired from a man identified as SB_Belhasa who owns a zoo called Fame Park.

Cuppy also stated that she’s excited to watch her first born baby – lion – grow into a beautiful lion, though there wasn’t a time she announced that she’s given birth to lion.

“Introducing the world to “Cuppy” the newest baby lion named after ME by @Sb_Belhasa owner of @Fame.Park. I’ve always wanted to be a mother!”

“Excited to watch my first born baby “Cuppy” grow up into a beautiful lion! Mummy loves you #FamePark” 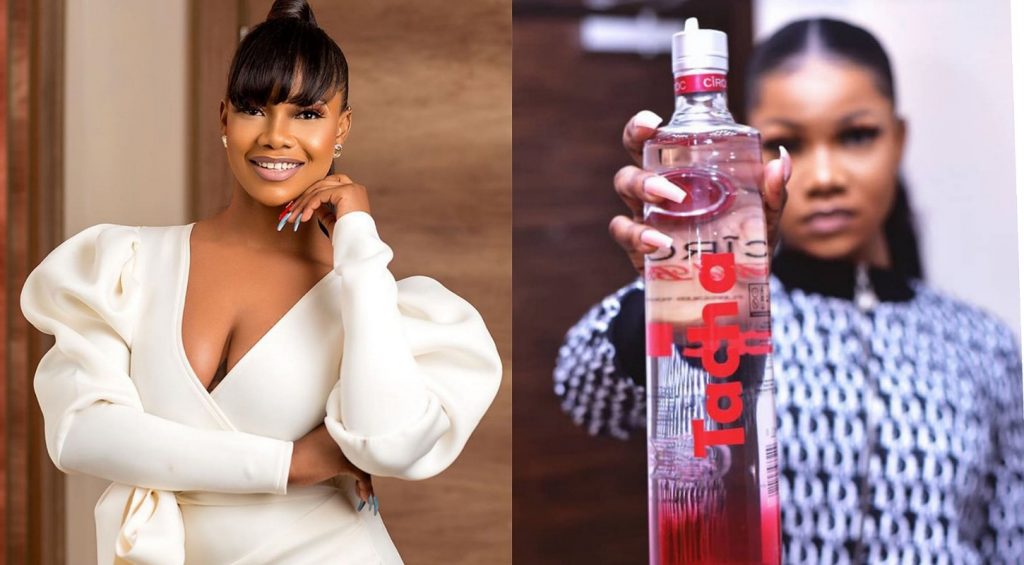