Valid Updates > ENTERTAINMENT > Billionaire Femi Otedola doles out N5b to save children through her daughter’s foundation
Skip to content
1,121

During an event held in Trascorp Hilton Hotel in Abuja on Sunday, November 10, Femi Otedola spoke through one of her daughters, Tolani who is also a musician.

According to her, Femi Otedola has seen how the less privileged children and their poor parents live an inconsiderable lives and for that reason, he’s donating the sum of N5 billion through Dj Cuppy’s Cuppy Foundation to help see to their problems.

However, this honourable course will extend to children living in Northern Nigeria States of Kano, Adamawa and Katsina.

When we thought Davido's eye glasses is costly, we didn't know he bought a watch worth N55m 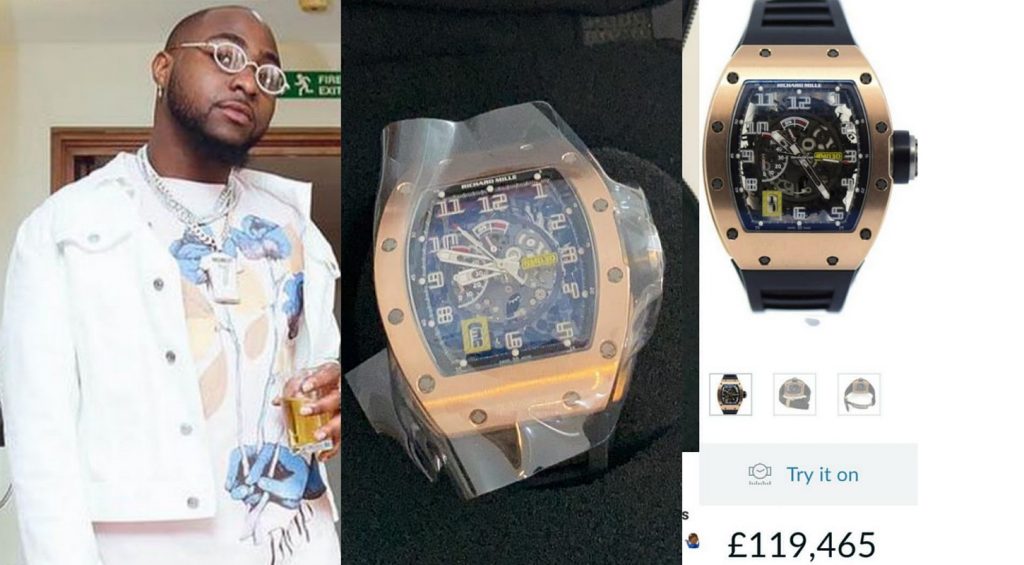