Nigerian music star, Sound Sultan whose real name is Olanrewaju Fasasi shared a post on his social media page about the new rule he just mapped out for his family.

According to Plateau State born, he just realized while he was fulfilling the big dream of bringing his kids a “aje butters” who speak fluent English, he’s fallen short of upholding his duties in passing down the culture through the language of his mother tongue – Yoruba.

In view of that, the music star, who is married to his wife, Chichi Morah now Farida Fasasi for 10 years said henceforth, the lingua franca in his home will be Yoruba, no more English.

“I JUST REALISED WHILE I WAS FULFILLING THIS BIG DREAM OF BRINGING MY KIDS UP AS AJE BUTTERS WHO SPEAK FLUENT ENGLISH, I HAVE FALLEN SHORT OF UPHOLDING MY DUTIES IN PASSING DOWN THE CULTURE THROUGH THE LANGUAGE OF YORUBA… yoruba is now the lingua franca in my house.”

Seyi signs endorsement with ONE, officially becomes the ambassador 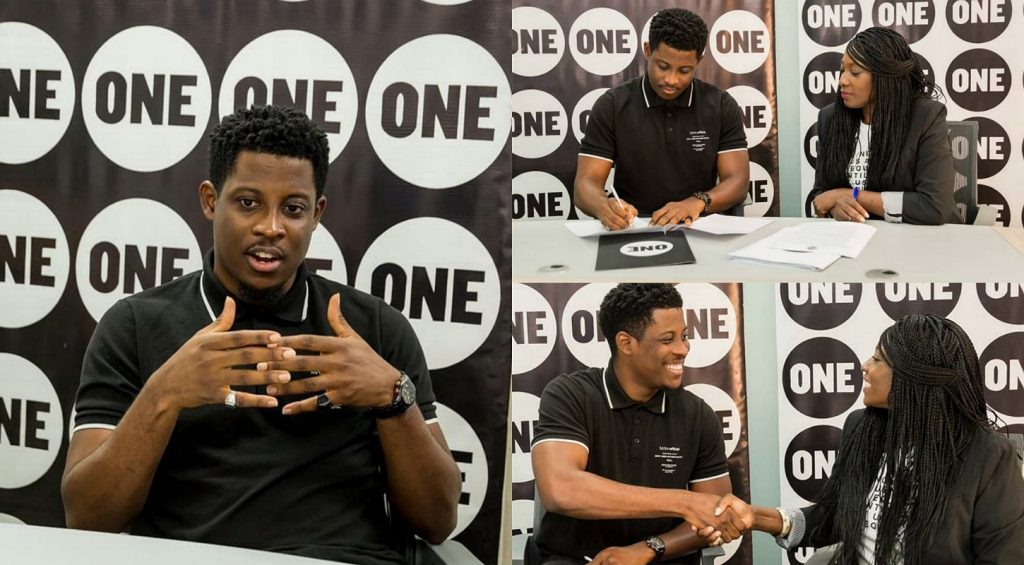