Nigerian social media users have come for the writer and illustrator, Sugabelly who said that the Nigerian veteran actor, Pete Edochie is a bad actor.

Sugabelly took to her social media page, Twitter to comment on the disqualification of Genevieve Nnaji’s “Lionheart” movie by The Academy Awards Nomination Committee of Oscars which has Pete Edochie as one of the casts.

In her tweet, she said Pete Edochie is a really bad actor who has been playing the same role his entire life. She however corrects that acting isn’t quoting proverbs but Nigerians live and die by seniority.

Oscar Winner Sugabelly (@sugabelly) Tweeted:
“Pete Edochie is a really bad actor. He’s been playing the same role his entire life. Acting isn’t quoting proverbs. But Nigerians live and die by seniority so the older he gets, the less anybody is able to point this glaring elephant in the room out.”

Sugabelly also included the actress, Joke Silva who she claims is a pretty good actress but she overacts a lot through her voice. According to her, Joke Silva always sounds as if she’s reciting Shakespeare when she’s meant to be chatting with her adult child at breakfast.

Oscar Winner Sugabelly (@sugabelly) Tweeted:
“Joke Silva is a pretty good actress but she overacts a lot. Not through her movements but through her voice. She always sounds as if she’s reciting Shakespeare when she’s meant to be chatting with her adult child at breakfast. Also, she doesn’t have much variation in roles.”

Oscar Winner Sugabelly (@sugabelly) Tweeted:
“Do you know what we should have submitted to the Oscars when we had the chance??? “Nneka the Pretty Serpent.” I mean, you people have no standards anyway so we might as well submit the greatest Nigerian film of all time for international recognition.”

Meanwhile, concerned Nigerians have taken to the micro-blogging platform, Twitter to comment on the statement, where some are seen rebuking the statement by Sugabelly with the fact that Pete Edochie is one of the greatest actor Nigeria has ever produced.

(@ChinkoTiger) reacted:
“Did you process this before typing? Such disrespect! Internet has given so much power to the faint minded to become a keyboard warriors. Pete edochie is forever a veteran and a legend at what he does. Its a privilege to have someone like him amongst us in this generation.”

(@Adunni_Achebe) reacted:
“The fact that Pete Edochie tends to be typecast as the wise old King/Chief in most Nollywood flicks doesn’t necessarily make him a bad actor. Samuel L. Jackson is one of Hollywood’s most typecast actors and the man has an Oscar nomination. Sugabelly is just being sugabelly.”

(@Osi_Suave) reacted:
“I saw Things fall apart as a kid. Pete Edochie cemented  his status as a legend with his performance as Okonkwo. This Pete Edochie slander wont be tolerated.”

(@Adadollarz) reacted:
“How do you sit and decide to boldly say Pete Edochie is a bad actor. Is it crack? What is wrong with people on this app. He plays one role yen yen yen, did you ever watch “Things fall apart”? Do you know how he bodied the role of “okonkwo”. Just Take several seats”

(@AimThaMachine_) reacted:
“When you are a Giraffe and you receive criticism from Turtles, they are reporting the view from the level they are on. Don’t let it freak you. Pete Edochie started his acting career 1980. He has played Uncle, Herbalist, King, Ritualist, CEO, Advocate, wait how old are you again?” 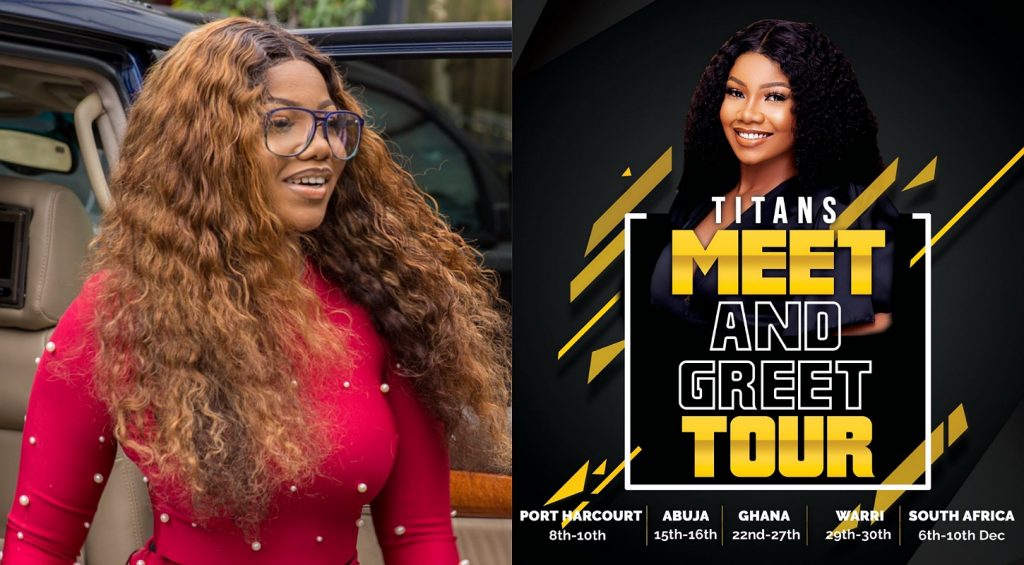