Peruzzi whose real name is Tobechukwu Victor Okoh has been into the reality star even before she was used as chief vixen in the music video of his 2018 single, Majesty.

Since then, it’s observed the both entertainers have kept it on a low and private until today, November 15, 2019 through a post by Peruzzi on his social media page.

In the post shared by Peruzzi on his micro-blogging platform, Twitter, which has currently been deleted, it showed a screenshot of a video call with his girl. In the caption, Peruzzi wrote, “Forever Covered”

Well, with what has just happened, ValidUpdates.com could likely say that Cee-C whose real name is Cynthia Nwadiora has chosen the person her heart beats for.

Recall she was previously rumoured to be dating her fellow reality star, Oluwatobi Bakare popularly called Tobi who bonded with her very well while they were in Big Brother Naija show.

After that, reality star, Babarinde Akinola Dasilva also known as Leo was rumoured to have been Cee-C’s new boyfriend. 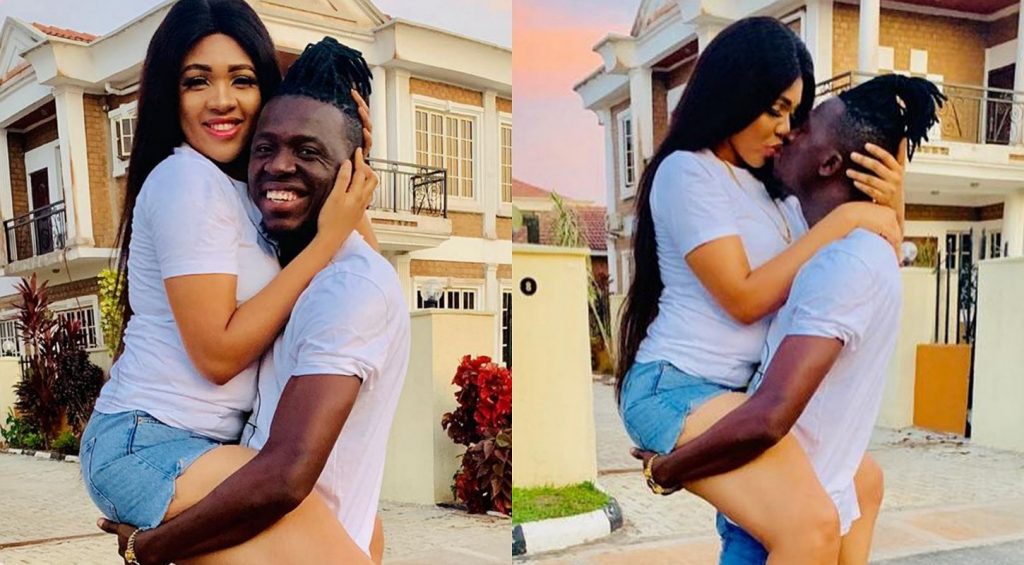