On exclusive interview/gist with show host, Ebuka, Big Brother Naija season 4 winner, Mercy tells Ebuka that she’s proud to have Ike by her side and would want to be with him.

According to the “Queen of Highlight”, Ike aligns with her in a good motive and is always ready to push her to do great things. And she going to do everything together with Ike.

She further said Ike is a hard nut to crack but that’s the kind of person she had always dreamed for, stating that she doesn’t like soft guys.

Ebuka asked her if her relationship with Ike was planned because some viewers had always said they’re playing to the camera when they were in Biggie’s house.

Mercy replies that her relationship in the house with Ike was real and that they weren’t playing any “script” to the camera.

However, she was asked about her strategy for winning the show, she responded that she had always prepared herself for the show as she had gone for Big Brother audition four times. During her last audition, she said she was sure she’ll make it to the Big Brother Naija house.

Mercy also told Ebuka that when she was left with Mike as top two housemates, she thought Mike was going to win because of how good fellow housemates talked about him in the house. According to her, she didn’t ever thought of winning it.

More so, on the fight that led the disqualification of Tacha, which also made her(Mercy) get two strikes, Mercy said she was blaming herself for Tacha’s disqualification but fellow housemates told her not to, because it was all Tacha’s fault.

Watch the interview below:

Recall during the fight between Mercy and Tacha on Friday morning, September 27, 2019, Mercy was called by Biggie to the diary room to calm the situation but when Mercy came out, Tacha kicked off again.

Meanwhile, Tacha was previously given strikes and warnings which Biggie later cancelled and pardoned but the incident on that Friday morning shocked viewers who started seeking for Tacha’s disqualification.

Besides, Mercy Eke became the first female to win Big Brother Naija on Sunday, October 6, 2019 during the grand finale show in Lagos.

She won ₦60 million worth of prizes which comprises ₦30 million cash prize, Innoson SUV motor, among others. 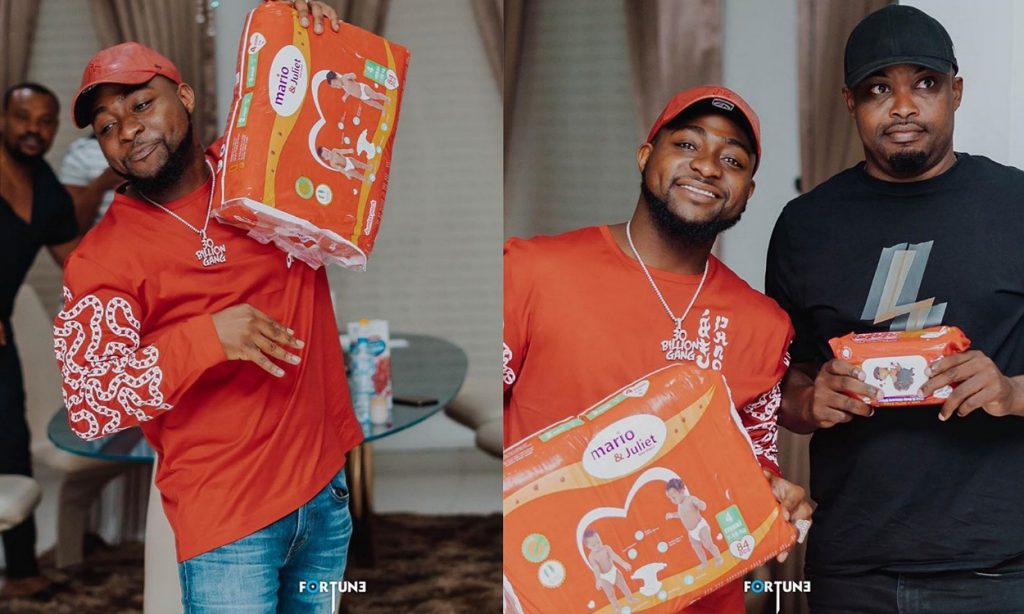