The president of Philippines, Rodrigo Duterte has urge citizens to ‘shoot but not kill’ any corrupt public official they encounter.

The president, 74, said if anyone catches officials taking bribes and shoots them he can promise them immunity from prosecution but only if the victim survives.

In a speech made during his visit to Bataan, the president suggested shooting corrupt officials in the foot to avoid a prison sentence and offered to defend such action.

In his words: “If you pay a tax, a fee or get a certificate, and the officials ask for a bribe, hit them. If you have weapons, you can shoot them, but don’t kill, because during the proceedings you may not receive a pardon.”

“Don’t kill them because you might end up getting embroiled with those given pardon after computation. Just the foot. It will only be serious physical injuries. You’ll be placed on probation. You’ll just report to probation officer. At least you shot a foolish thief and I will defend you.”

The outspoken leader added that those who take him up on the offer ‘will not be sent to prison, but will only be seriously punished physically.’

The president however appealed to the public to assert their rights, and report any corruption or abuse involving a government official or worker.

DCP says some Constables don't know who Nigeria’s president is 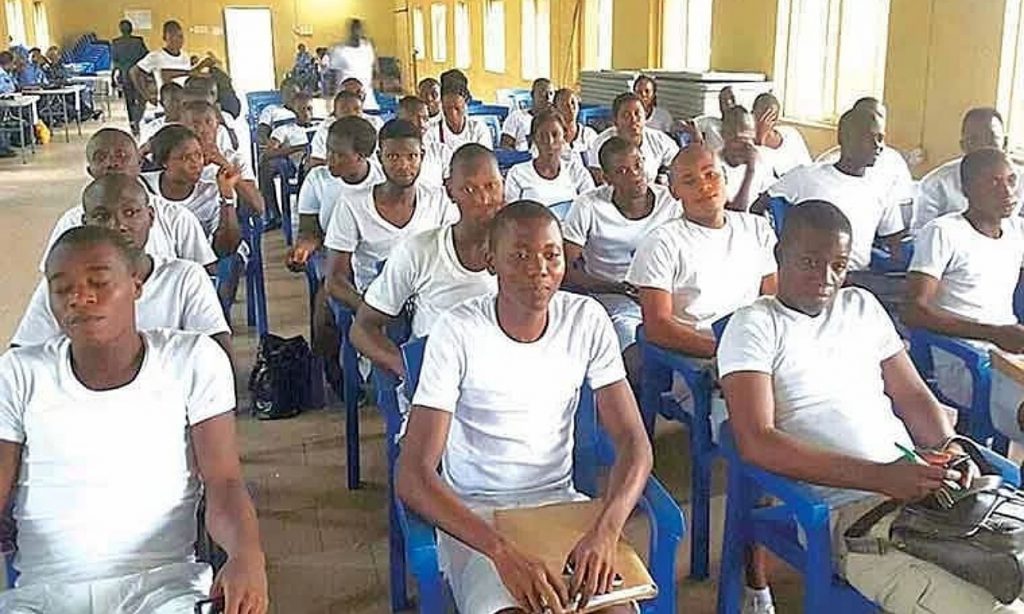