It was gathered that the said transparent van conveying semi-nude women had the Afro-pop singer performing in it, as they half-dressed women sashied around him.

There had been initial speculation that the van belonged to an advertisement outlet who might be advertising for a club. It was later gathered that the sensational “Pana” singer was behind it.

Tekno explained that they were in between video shoot locations, as they were conveying the girls around that to meet up for a video shoot schedule.

thJe however, dismissed speculation that they were advertising for a club or any other business neither were they deliberately dancing half-clad for public view.

The singer further stated his commitment to maintaining the decorum and decency of the state. Apologizing to anyone who might have been offended by the inappropriate sight.

Juliet Ibrahim opens up on her rape experience 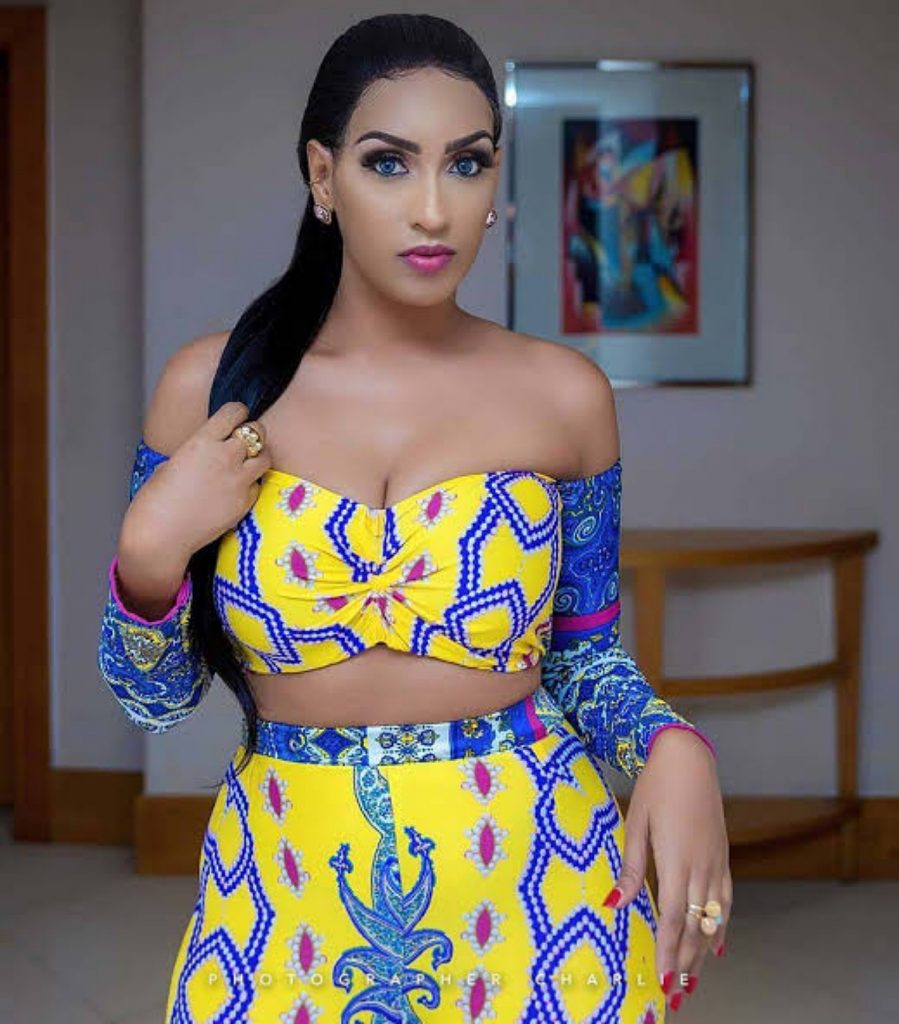