Federal government of Nigeria under the umbrella of The National Council for Arts and Culture (NCAC) is set to sanction Nigerian singer, Tekno in connection to naked ladies in the music video to his single, Agege.

Runsewe, the Director General of the agency, stated that Tekno’s name would be added to the watch list of security agencies.

However, afro pop singer Tekno appears to be in more trouble as both National Council for Arts and Culture, the Federal Ministry of Information and Culture, react differently to the music video of his latest single, Agege, which still contains the scenes of the semi nude dancing ladies.

Although, Tekno had earlier apologized in a statement shared on his Instagram page for the misconduct and said that they were only using the truck to convey the ladies to the next location for a music video shoot.

The statement in the apology more so, did not go in line with what the music video he released on August 8, 2019, contained. Several shots of the controversial scenes in the semi nude dancers video still appeared in the Agege video.

According to Vanguard News, The Director-General of the National Council for Arts and Culture, Olusegun Runsewe, in a statement by his media aide, Frank Meke, said that the council would make Kelechi Augustine popularly known as Tekno a scapegoat for other artistes to learn.

Olusegun Runsewe said: “No single person is bigger than Nigeria. We are going to use him as a scapegoat to send a strong signal that this government does not tolerate nonsense and immorality, but discipline, which is our moral principle.”

He went ahead and expressed his disappointment that “in spite of the ongoing investigations into the controversial video, Tekno still released the inefficient music video to the viewers”.

“Since Tekno has decided to release the video, his name would have to be included in the watch list of security agencies”, the NCAC boss continues. The singer’s action is a threat to national security and the morals of Nigerian youths.

“Nigerians round the world are asking why such abnormal thing could be tolerated in Nigeria. Now that he has released the shameful video, when investigation is still ongoing, we are going to inform security agencies to place him on their watch list. Because, his action is a threat to national security and bad influence on Nigerian youths.”… he concluded. 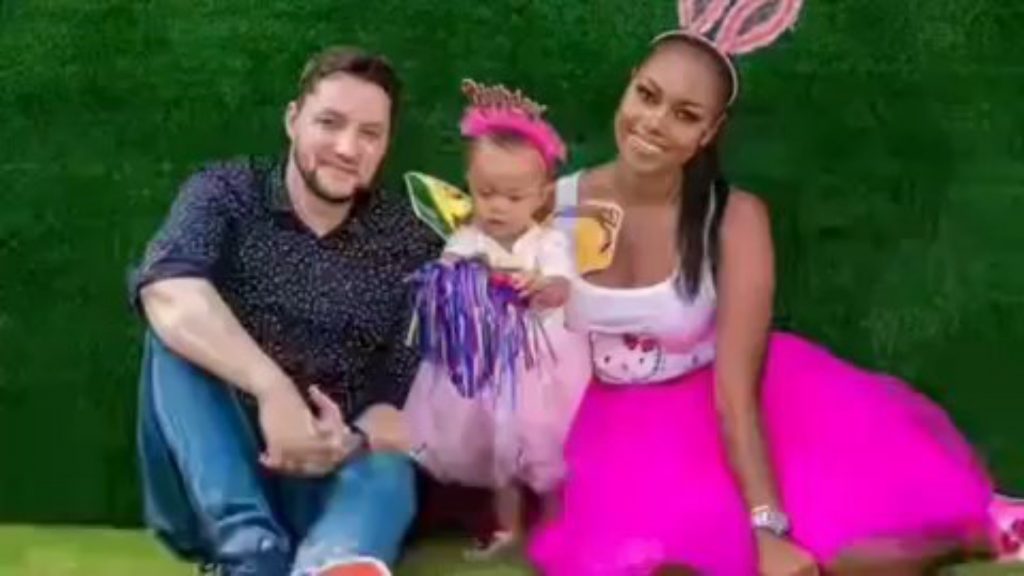