Valid Updates > ENTERTAINMENT > BB Naija 2019, Day 43: The Icons members are all up for eviction
Skip to content
407

For the first time since the Big Brother Naija 2019 season 4 show started, the Monday nomination session took place as a challenge.

On Monday, August 5, Big Brother grouped the housemates into two different groups and informed them that their nomination sessions from that day would be a challenge between the two group.

And today, Monday, August 12, the housemates were engaged in a nomination challenge between Cruisetopia and The Icons groups in the arena.

First stage of the challenge was for two housemates from each of the groups to blow air into a balloon and attach it to a board. While the group with the highest point wins on the first challenge.

Secondly, they were asked to assign one member from each of the groups to unhook a shoe lace and tie it on a standing pole some inches far from the starting point.

Unfortunately, Diane, the veto power holder was to use her power to save a housemate and replace with another. She however, saved Sir Dee, The Icons member and replaced him with Joe who is in Cruisetopia group.

That’s to say, Cindy, Elozonam, Enkay, Frodd, Ike, Khafi, Omashola, Joe and Tacha are now up for eviction this week. Click here to see HOW TO VOTE for your favourite housemate. 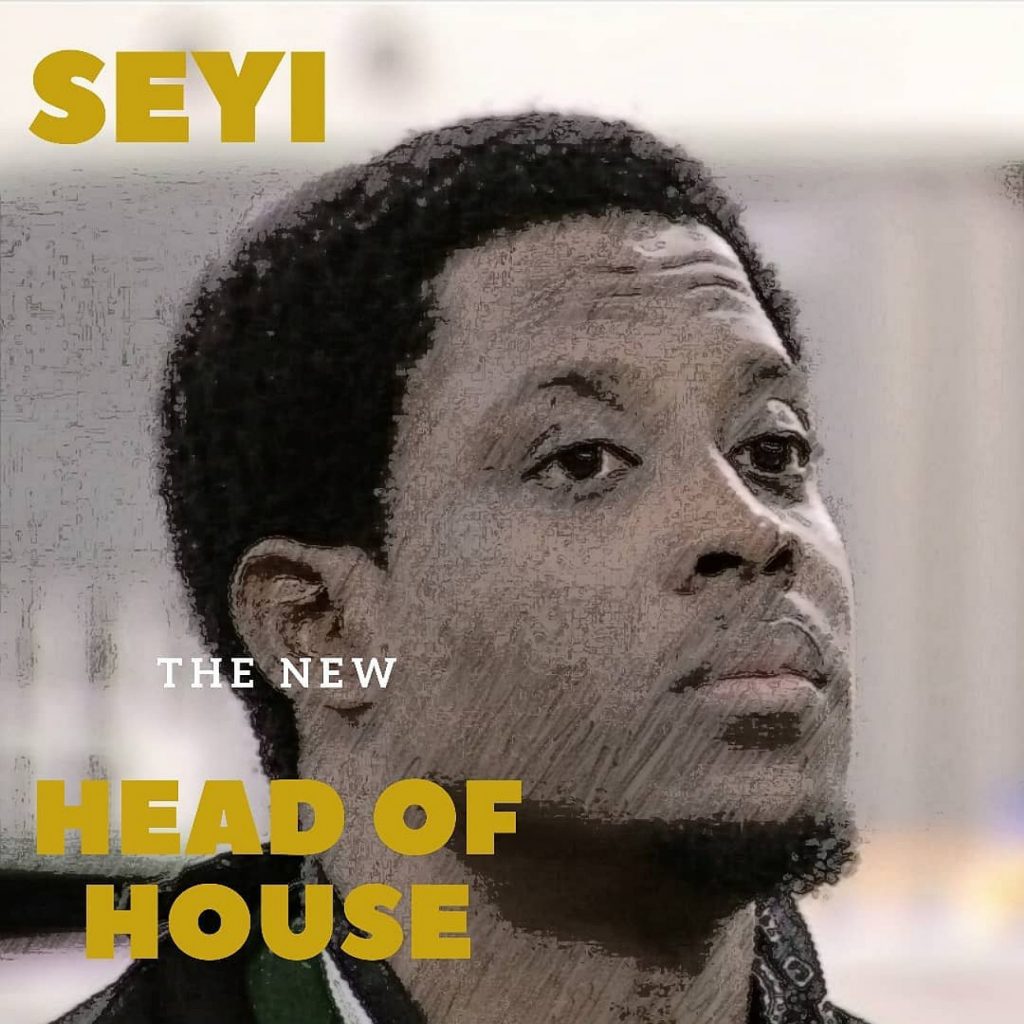