While making his way into the house on July 19, 2020, Big Brother Naija season 5 housemate, Praise Nelson told the host, Ebuka Obi-Uchendu that he’s very much a single man.

But some hours after the show premiere, ‘Internet FBIs’ and ‘investigative journalists’ took to the internet to dig out photos of him and family.

Praise as he’s fondly called was spotted with his wife and son of about 2 to 4 years. And the wife held up her hands in display of her engaged finger.

Although, there had not been any further investigation made aside the photos and video currently making rounds the internet.

Meanwhile, Praise Nelson simply called Praise is a 28-year-old dancer from Enugu. Not new to fame or competing, he was a winner at the K-Pop World Festival, South Korea 2015 and won third place at a national Dance Competition in 2010. He is also a fitness and personal trainer and a certified Latin ballroom expert.

Praise said he acquired during lockdown to make out more time to read.

He lives by the words “Never stop striving for the best life can offer, it can only get better.” 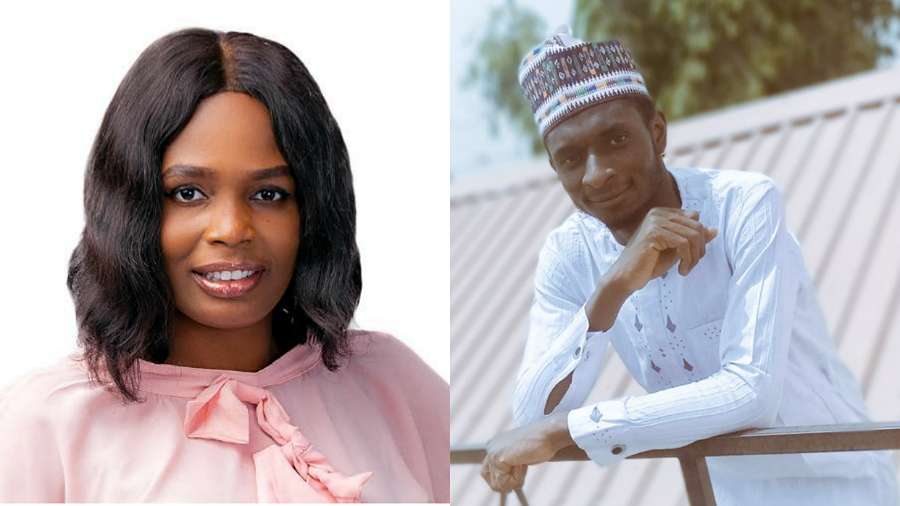