You could imagine how it appears getting to know now that BBNaija lovebirds Mercy Eke and Ike Onyema are currently not following each other on social media, precisely Instagram.

During the 17th episode of BBNaija Pepper Dem Reunion Show, the show host, Ebuka wanted to know the reason for the on and off between the acclaimed BBNaija super couple, Merike.

According to Mercy, the unfollowing saga between her and Ike wasn’t at any time thought by her. Ike has always being the one initiating and wholely taking part in it not until she was triggered the hard way.

Mercy revealed that Ike has most of the times unfollowed and blocked her on social media after she opened up to him on why he should give her space to organize herself since the reality TV show just ended and fans sharing undeserved controversies about them online.

Here, Ike told Ebuka that blocking Mercy hasn’t been an easy one and for him to do that means Mercy got to his nerves. He noted that Mercy would always give him reason to stay far from her even when he thought they were about getting everything done for the future.

And with all the pressure from fans, Ike decided to keep off by unfollowing and blocking Mercy, which made her do same and leaving them apart on social media.

After Ebuka asked Diane, who has been known as very close friend of Mercy, what she thinks about the social media conflict between her bestie and Ike, she stated that as a woman, she would always understand her friend, Mercy because Ike is the one that at all time has to work things out for the Merike ship.

Diane also added that women love attention and if Ike had known that, he wouldn’t have the thought to constantly block Mercy, even though there are times things would get out of hand in a relationship but with one understanding another, things will go normal. 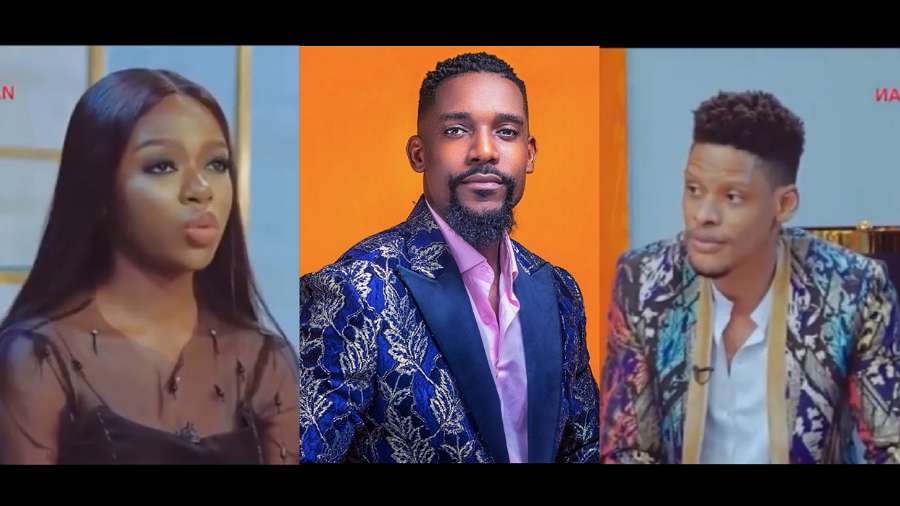