Ex-Big Brother Naija star, Thelma Ibemere comes with a new dance video. And this time, she followed up on the tending Okoto Dance.

Thelma, who is known to be one of the best dancers amongst BBNaija 2019 season 4 housemates was seen having fun inside her house while grooving to the song, Okoto being played in the background.

Although, the reality star complained about her inability to really move her legs on the dance floor as she hasn’t given herself dance training recently.

She wrote, “Pls someone should accompany me to the gym… this lockdown isn’t favorable at all… my legs are getting heavy. A little entertainment. happy Sunday lovelies”

In other news, Valid Updates recalls a previous report made about Thelma alleging during Pepper Dem Reunion Show that the fans of her co-reality star, Tacha behave like her.

Reason for her words being that Tacha had an issue with her back in 2019 BBNaija house and Titans (Tacha’s fans) stood behind their queen in expense of herself whom they’ve already trolled enough.

Thelma later on shaded Tacha by bragging that shouting sold out whenever she releases a product doesn’t mean the products were really sold. She added that if ever she would want to be believed in her sold out publicity, she should show receipt or proof at all time just like she left a cheque transfer of N2.7 million on her Twitter page. 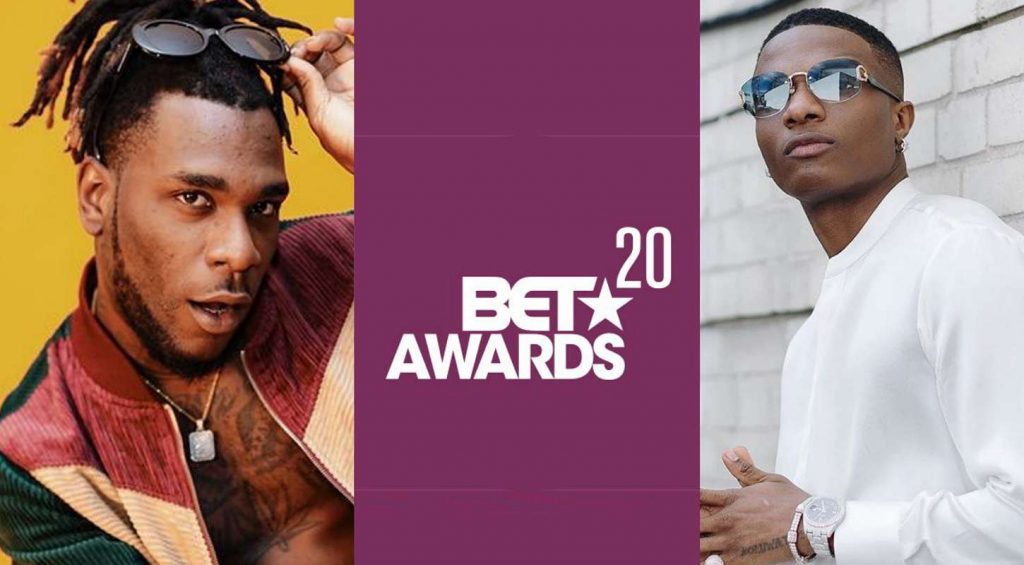