These are pressing arguments of learned wigs in the court room as at this time of reporting in quotes;

“They tendered results of 366 polling units while the judgement gave them credit of 388 polling so how did the 22 extra polling units come about”.

“The number of votes cast at the election exceeded the number of accreditation by over 129,000”

“they did not achieve the constitutional required spread from what I have submitted.”

“Uzodinma’s counsel called for fresh election after declaring the election invalid. In the real sense he gets a benefit which he did not ask for. Our case differs from that of Bayelsa”

“when I was a child my father will beat me to cry and also beat me to stop. My Lord please we are crying and do not treat us like my father did. I ask you set aside that judgement”

justice Tanko then proceeded to ask “if the judgement is set aside what next Kanu Agabi responded “then the Judgement of the Court of Appeal will be held.”

Damian Dodo counsel to Hope Uzodinma stepped into the ring asking the court to dismiss the application for incompetence and lack of merit.

“The votes due to Hope Uzodinma from the 388 polling units were wrongfully excluded. “

Dodo pressed on: “The issue of complementing or inconsistent reviews does not arise and its too late in the day to seek review”

“We urge your lordship to take particular note of the fact that the Judgement of the court delivered in January 14th 2020 clearly sets aside all the decisions of the lower court in all its ramifications.”

“This is a clear pronouncement as the judgement is unambiguous”

Justice Tanko proceeded to ask the learned counsel, “are all these contained in your written arguments?” and Dodo responded, “Yes my lord and its a clean sweep”

Supreme Court has stood down Emeka Ihedioha’s application after listening to arguments from all the parties.

The apex court will deliver judgment by 3pm later today. 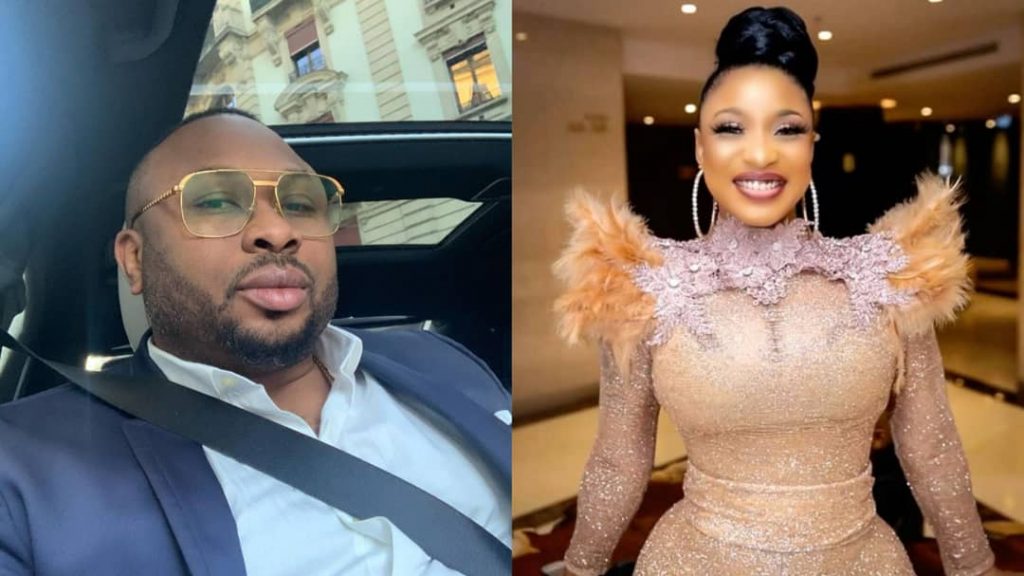