Nollywood actress and comedienne, Eniola Badmus is not happy with Nollywood award winning actress, Omotola Jalade Ekeinde who couldn’t recognize her as a fellow actress.

In a video that made round the internet on December 11, Omotola was seen savagely answering a question thrown at her during Eniola Badmus TV launch.

The presenter of the show asked Omotola to shout out to Eniola Badmus TV during a quick interview on red carpet and Omotola responded like she never heard of Eniola Badmus.

Meanwhile, Eniola shared the video on her Instagram page and stated that she’ll work hard to the point she’ll need no introduction. She also appreciates Omotola for reminding her to put in more work. 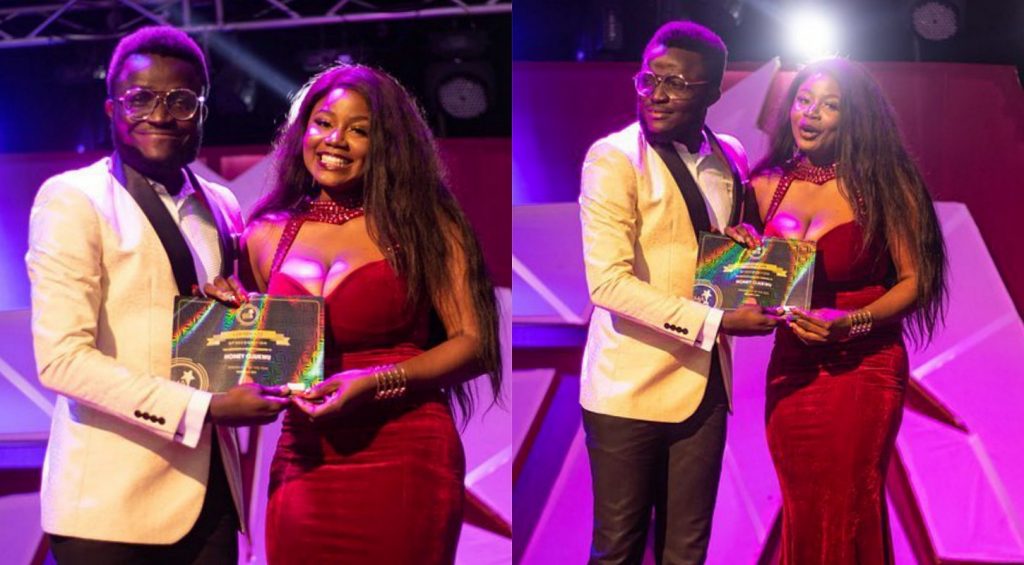