Some may call it a “coded” fight, while others may see it as jealousy, but it all come down to a fact that these two Big Brother Naija stars have seen each other as queens.

Mercy won the season four of the reality show as the first female in history of the show, while Tacha was humiliated with disqualification at the 89th out of the 99 days of the show.

However, since the season 4 of the show ended in October 6, 2019, there had been controversial statements from each of these two stars indirectly at each other.

During Tacha’s Abuja meet and greet tour, she threw shades at Mercy using the alcoholic brand Moët which reports stated Mercy and her benefactor used as camouflage to confuse people as to have been endorsed. So, Tacha when presented a drink, said this is “video” Moët and not “audio”.

And recently, Mercy threw her own “jab” at Tacha after the video of her twerking while on the bed made rounds which popped up some questions on social media whether she had returned to her old lifestyle – twerking.

In a post shared by Mercy on her Instastory, she stated that she can’t dance now as making money moves still remain her top priority.

Meanwhile, Tacha fought back with more controversial post which was assumed to be indirectly meant for Mercy. She wrote as a caption on her recent Instagram post.

“Don’t stand too close to the heater babe. Plastic melts”

The above was particularly referring to Mercy’s butt which rumours stated to be a plastic surgery. 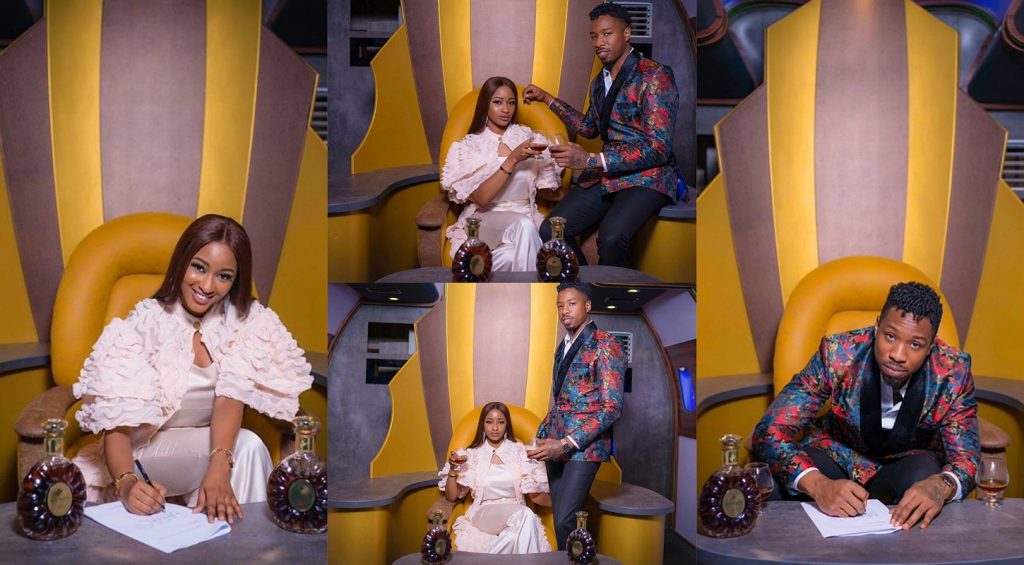