Barely a month after split rumour broken out about footballer, John Mikel Obi with girlfriend, Olga Dyachenko, it seems the two lovebirds are getting stronger together.

Football star shared a photo of him and his girlfriend, Olga in his London home with the caption “Love you, 48hours at home with my angels”.

Mikel shared the photo to prove trolling fans and social media users wrong on the rumour that Olga is about stepping out of the relationship with their kids.

Recall in August, validupdates.com reported of the former Chelsea midfielder about splitting with his British girlfriend Olga who has vowed to leave Mikel if he didn’t obey her.

According to reports, Olga Dyachenko is not happy with Mikel Obi’s new Turkish club, Trabzonspor. She had earlier warned him not to join the club as she’s not ready to travel from London to Turkey with the kids to visit him.

She however stated that the news about their split is false. 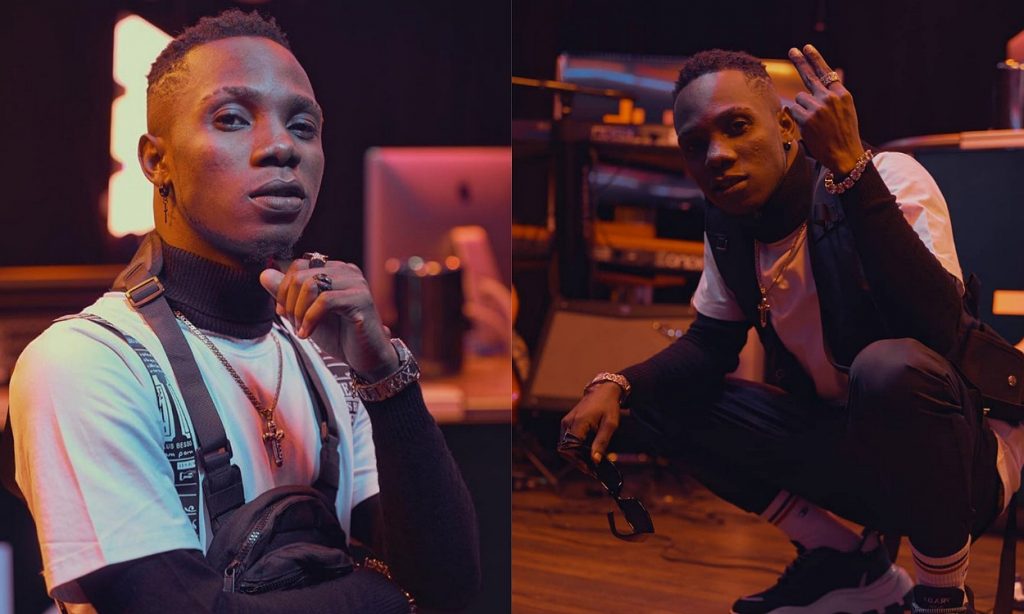